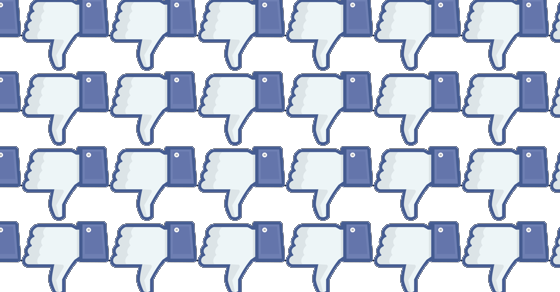 Perhaps Facebook will be able to tamper with our newsfeeds to mollify these negative feelings.

There is a saying in Silicon Valley, “If you are not paying for the product, you are the product.”

Please remember: The first principle in selling product is to disturb the potential client. People who are happy and content do not feel the urgent need to buy your products in order to be satisfied.

Some might wonder why, as libertarians, we are not in favor of Facebook doing whatever it wants since it is a private company. This stems from the media’s portrayal of libertarians as anarchists. It is the equivalent of thinking Christians are cannibals. Libertarians believe that “any person who violates the rights of others by initiating coercion, violence, or fraud against them forfeits his right to be left alone by government and may be arrested, charged, tried, and imprisoned, deported or executed if convicted (depending on the nature of his or her crimes).”

Facebook’s deception of experimenting on its users without informed consent constitutes fraud. And while many company salesmen also engage in forms of fraud, Facebook’s cover of an academic study should be held to the standards of informed consent set up by the American Psychological Association’s Code of Ethics.