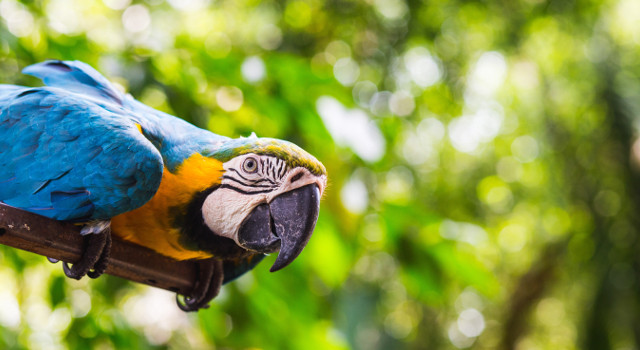 Value stocks and Growth stocks ebb and flow. Which styles win for any given year is unknown. However, over the long haul, there has been a superiority to the returns of Value stocks.

To demonstrate this fact, Dimensional created the following chart for their article “Where’s the Value?” that displays the advantage of Value stocks over Growth stocks for various rolling 10-year time periods. Below is that chart. Note that it is sorted from best return (1941-1950) to worst return (1930-1939). You can see that most time periods advantage Value stocks (the green bars).

This chart illustrates that although the ten years from 2006-2015, 2007-2016, and 2008-2017 have been some of the worst decades for Value Investing, the overall historical record still shows a better return with Value stocks.

While Value has been underperforming Growth since 2007, the forward P/E ratios over that time period have been suggesting that Growth was relatively inexpensive. This means that, during that time period, a dynamic tilt suggested tilting more towards Growth than you otherwise would have.

Here is a chart from J.P. Morgan’s latest quarterly Guide to the Markets showing both the superior performance of Growth (see how the Large, Mid, and Small Growth returns are large compared to the remaining six boxes for each time period) and the relatively inexpensive historical valuation of Small-cap Value (see how the “Current P/E as % of 20-year avg. P/E” for Small Value is less than 100%). 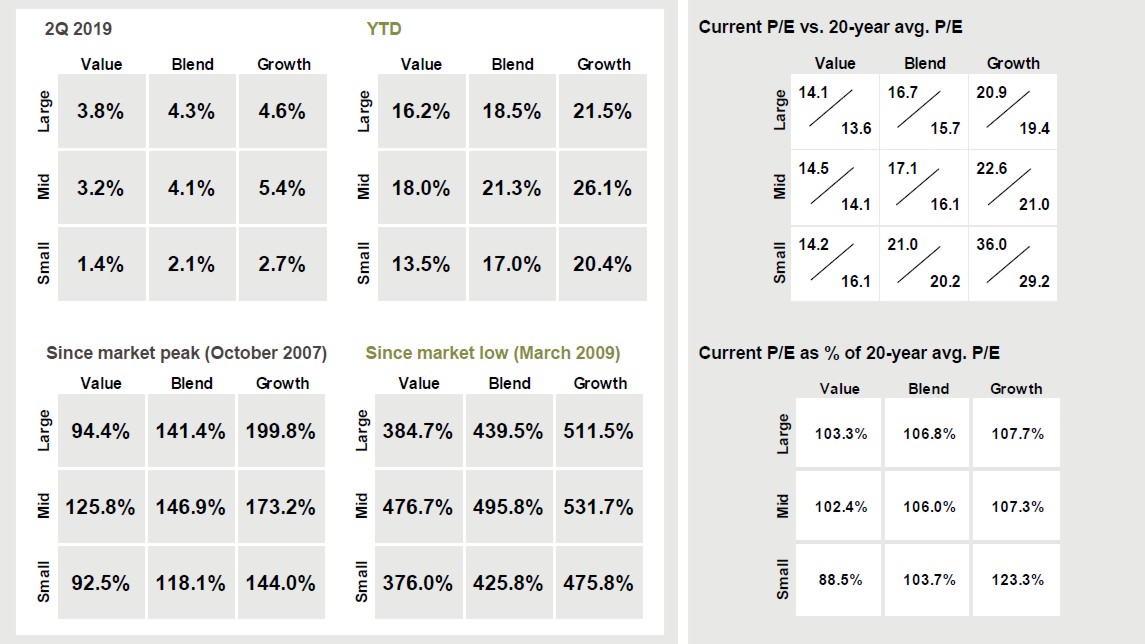 It is interesting though that the dynamic tilt recommends moving away from Growth at the same time that pundits in the media are questioning Value Investing as a strategy. It confirms that the crowd is usually wrong and it pays to be a contrarian. Be patient and give a brilliant investment plan time to perform.

Photo by Kendra Coupland from Pexels