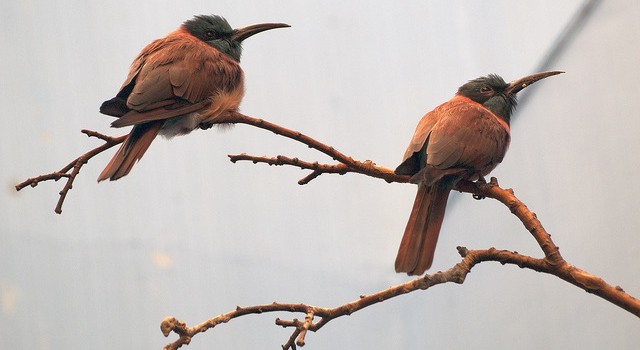 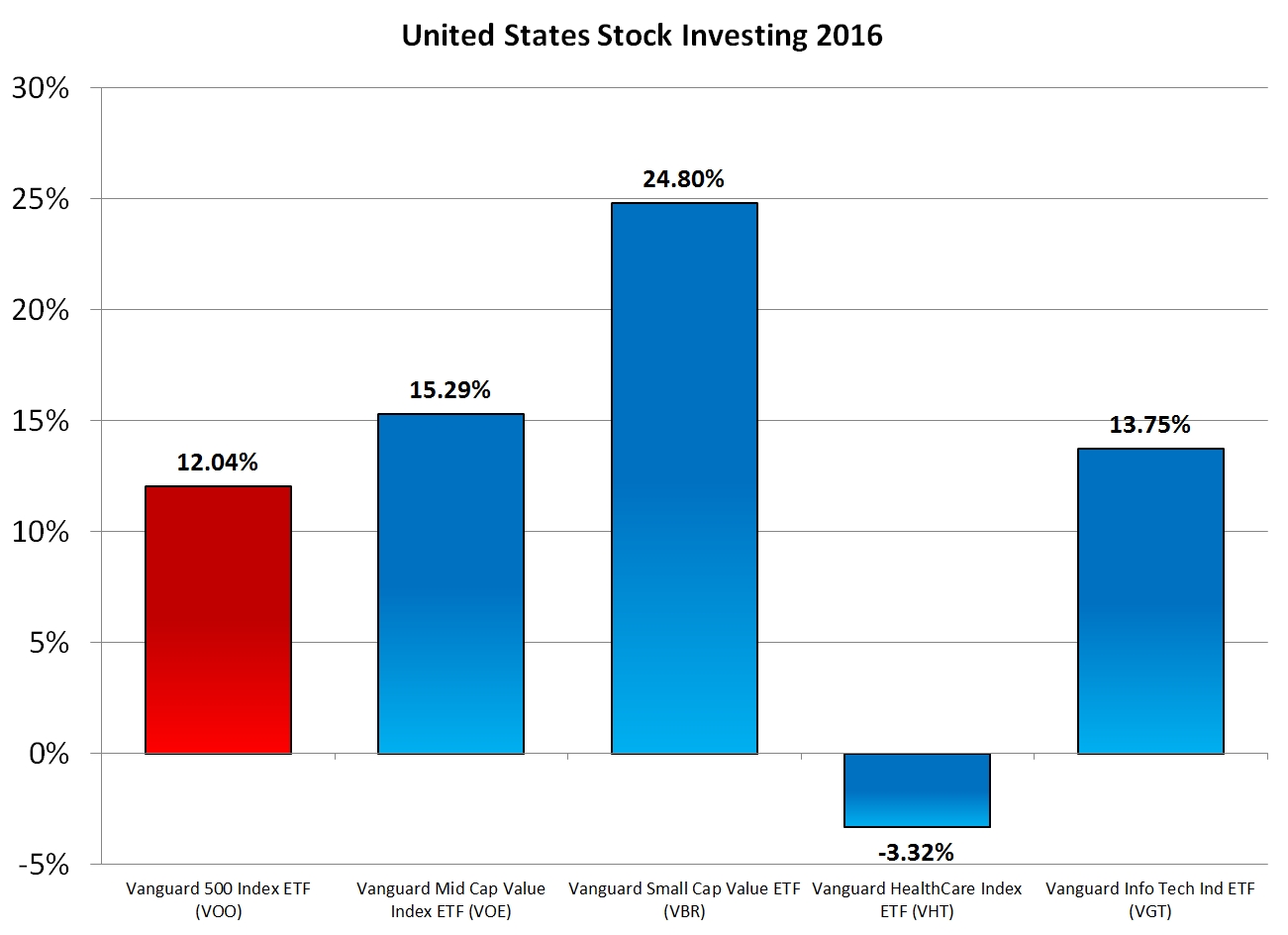 Despite valuations that suggested over-weighting Large-Cap (like the S&P 500) and Value stocks, this year confirmed the bonus to be gained by investing in Small-Cap stocks and tilting toward Value.

You can see the 2016 returns for each of the Morningstar style boxes here (image from Morningstar): 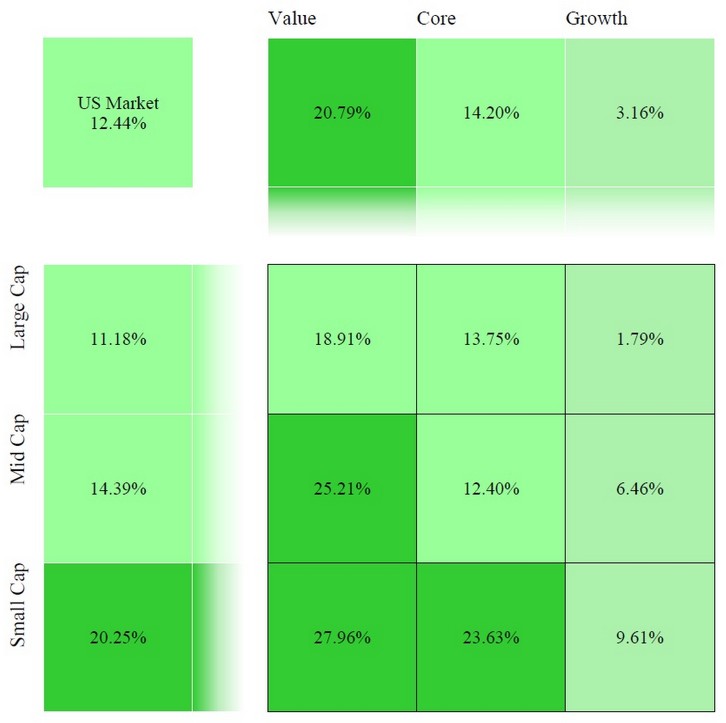 In the article “What Is the Correlation Between Value, Growth, Large and Small Cap Stocks?” we explained that the average correlation between these style-based categories is relatively high, ranging anywhere from 0.75 to 1.00, meaning that the sectors tend to either go up or down together. This year, the correlation was again relatively high with each style box generally moving in the same direction.

There are some sectors that did not fare equally: Cyclicals, Consumer Staples, and Health Care. Here are the returns by sector for U.S. stocks (graph from StockCharts):

While Energy fared well throughout the year, the Financials sector’s performance largely came after the election. These are the sector returns between Election Day (November 8th, 2016) and the last trading day of the year (December 30, 2016):

Stocks reacted quickly to the election news but these quick initial movements do not necessarily mean that there is an ongoing trend which will persist. This graph shows just how quickly each sector moved, relative to the S&P 500, after the election:

It is always a good time to have a balanced portfolio. Within each asset class are different sectors that move somewhat independently of each other, have differing levels of volatility, and corresponding different degrees of return. Moving between these in a contrarian manner is the essence of rebalancing wisely, and you can only net the rebalancing bonus if you have a wide array of investments.