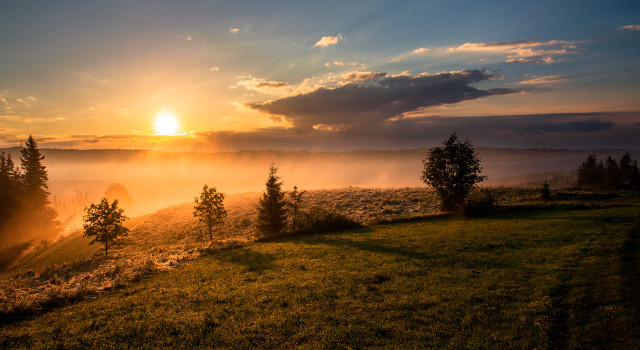 He has written articles on taxation and financial markets for newspapers nationwide including the New York Times, the Washington Post, the Los Angeles Times, USA Today, the San Jose Mercury News, and the San Diego Union.

He is a member of the National Association of Personal Financial Advisors, and the founder of two investment management companies.

During his years in government, Marotta served with the Department of State and the Agency for International Development. In 1968 he earned a Meritorious Honor Award for service during the Viet Cong offensive in the city of Saigon.

He served on the White House staff as deputy director of the Public Affairs Staff of the President’s Federal Property Council. In 1973, he received a Presidential Certificate of Appreciation for that work. Marotta worked in the office of the secretary of defense on international security policy. In 1966-67, he participated in the Senior Seminar in Foreign Affairs, the federal government’s highest training program on international affairs, conducted by the Department of State.

At the beginning of the Kennedy administration, he helped launch the Peace Corps. Marotta also worked in the U.S. Information Agency and was on the U.S. delegation to the United Nations meeting in Paris in 1951-52. During the eight years of the Eisenhower administration, he served on the staff of the National Security Council, specializing in U.S. programs in the Middle East, Africa, and Latin America.

At Stanford University, he teaches an economics seminar on global capital markets. He travels abroad frequently and gives on-board lectures on cruise ships.

George Marotta and David John Marotta were the featured guests on The Rob Schilling Show (1070 WINA) on Tuesday, March 8th, 2010 from noon-1pm for an hour long phone-in discussion show.

The topic was “George Marotta’s experiences and career.”

You can listen to the MP3 of the show here:

Photo by Dawid Zawiła on Unsplash