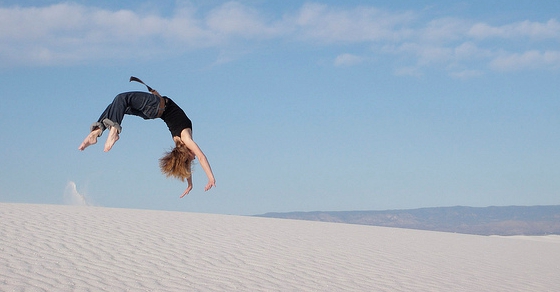 It is when a corporation moves its headquarters to a lower-tax nation even while it retains some or most of its operations in the United States.

It turns out where your roots are planted matters greatly for a corporation to thrive.

Robert N. Gordon has a nice article in the latest InvestmentNews entitled, “Inversions: the latest tax-cutting strategy” which opens with:

It’s not often that a tax story gets front page treatment but the movement to erode the U.S. corporate tax base has taken center stage. We’ve read about inversions, where an American company and a foreign firm combine and the non-U.S. company is the surviving entity.

This is not unlike any foreign takeover of a U.S. company except, in this case, the American company is the instigator of the transaction. Often, it is the minnow swallowing the whale. The general idea is that the U.S. company’s shareholders will be better off because going forward, there will be a lower tax burden on profits.

Part of the attraction of getting out of the U.S. tax net is the fact that the U.S. imposes a tax on all income the company makes whether it is earned within or outside of the U.S. That is not how most countries compute income.

As a result of higher corporate tax rates and greater regulatory burden we now have fewer publicly traded American companies.

And if corporations don’t invert (as this article was describing) they can always create a wholly owned subsidiary and ship their profits overseas.