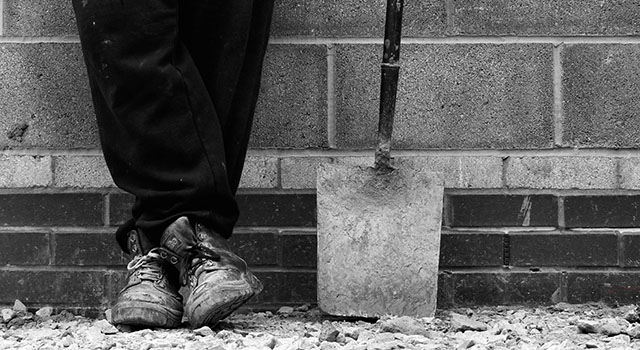 On December 13, 2016, David John Marotta was interviewed on radio 1070 WINA’s Schilling Show discussing corporate tax rates, and why they should be lowered.

They discuss the economic effects of corporations paying less in taxes and how this might increase jobs and wages, not to mention shareholders in public company stocks.

Listen to the interview here.