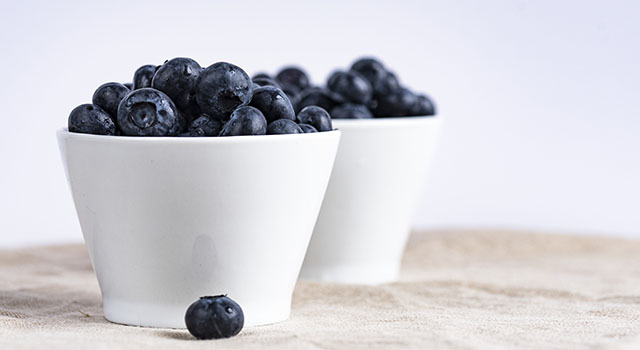 Harold Evensky has a nice article in the American Association of Independent Investor (AAII) Journal entitled “Conversations on Picking Good Stocks and Funds ” which illustrates a common investing mistake: Confusing a promising business with a good investment. Evensky sets the issue up nicely:

David met someone who talked up a technology company we’ll call Super Tech. Super Tech made what David considered to be a revolutionary computer. He bought 10 of their new computers for his office and said that his neighbor just ordered four for his office before we spoke. Seeing the stock go straight up, David felt it was time to invest his entire IRA balance of $50,000 into the company. That’s when he called me.

First, I asked David how he determined that Super Tech’s $4,000 computer was the right one for him to buy. David said he spent weeks researching the purchase. He went through the back issues of the three computer magazines he subscribed to. He consulted a few computer-rating books to narrow down the choices to four possibilities. David checked the computers out at a few stores, called a few friends, called dealers to bargain for the best price and bought the computer he was most satisfied with.

His research into the stock was far less vigorous. When asked about who the president of Super Tech was, whether or not Super Tech’s market share was growing or shrinking and what the stock’s valuation was, David could not provide answers. This is where we’ll join the conversation.

Harold Evensky (HE): Let’s talk about a good stock. Would you agree that a stock is good because it represents ownership in a good company?

HE: Is Super Tech a good company?

DS: Harold, that’s a silly question. You know it is.

HE: I wouldn’t argue with that. What’s it selling for now?

HE: So Super Tech’s a good company, you think it’s a company on the move and you can buy a share for about $37. Suppose I told you that this morning’s Wall Street Journal had a big write-up on Super Tech and described it in such glowing terms that today it’s selling up $20 from yesterday. So, it’s trading at $57. Still want to buy it?

DS: I don’t think I would. That’s pretty expensive.

HE: Hold on. I didn’t say Super Tech was in trouble. I said that the market experts agree with you and they think Super Tech’s terrific. Why wouldn’t you buy it?

DS: It would be too expensive at that price.

HE: Do you see the catch yet?

HE: It’s simple. You fell into a classic investor trap. You’ve confused a good company with a good stock and a good price. When you raved about Super Tech and told me it was a great stock, you were talking about the company, not the stock. A company can be outstanding, but there is a price at which you just aren’t getting what you pay for. The experts would say the stock is overpriced.

All of the wonderful news about good companies is already reflected in that company’s current stock price. If a company is expected to double their sales every year for the next three years, the current share price expects that the company’s earning will be eight times what they currently are. Rather than an average price per earnings ratio of $14 per $1 of earnings, the share price could be as high as $126 per $1 of earnings. If it only grows at an 80% rate, the share price could plummet to $92 as expectations adjust downwards.

Although we don’t recommend shorting stocks, my father, George Marotta, has long suggested that whenever a company is commonly accepted as “doing well” is probably the best time to short the stock. He suggests that whenever the company Chief Executive Officer is featured positively on the cover of a magazine or the company builds a large brand-new headquarters, at that point the company has received much of the good news that they could receive and any new news is liable to be detrimental and cause the stock to go down in price.

Some of the best stock returns can be found by investing in distressed companies in danger of going bankrupt. These are some of the worst companies in America, but as a category they can have some very good returns. But yes, they can also go bankrupt. The risk and volatility of distressed stocks is very high just as the upside potential of very popular companies may be lower than average in the market.

In a similar way, a terrible past narrative has nothing to do with future returns. If the company is expected to have a bleak future and the actual future is just mildly terrible, the stock price could soar.

And everything that is true of individual companies is also true of sectors of the economy and countries as a whole. When an industry or even an entire country is expected to do badly, that expectation is already factored into current stock prices.

Equity prices can be over or undervalued. But since investor sentiment often swings too far, undervalued categories can often be found in sectors which are currently underappreciated.

As my father often quoted Baron Rothschild: “Buy when there is blood on the street and sell on the sound of the trumpet.”

Photo by Joanna Kosinska on Unsplash