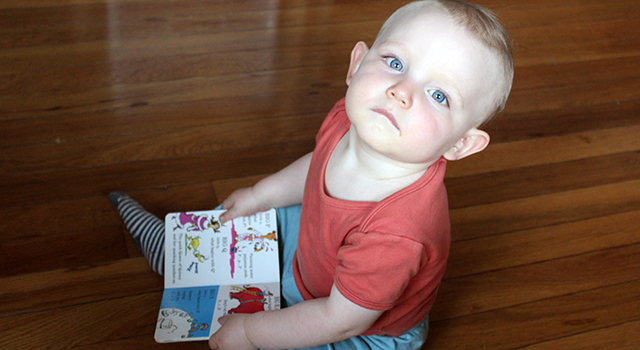 Humans like stories. Our brains are wired to look for cause and effect and act upon it. When something unpleasant happens, our minds immediately seek a cause, fabricating one if necessary.

This narrative of cause and effect is the default for humans. Such stories are simple and compact, more easily remembered and communicated to others.

The problem with this way of thinking is that one effect can be explained by multiple, logically consistent narratives, each of which would suggest a different cause.

Movements in the stock market, up or down, don’t have a single cause and cannot be explained by a single narrative. Market prices result from billions of shares of stock being bought or sold. Such volume has millions of causes. And very few of those causes coincide with any given narrative that you might hear through news sources or financial professionals.

No one repeats the predictions that did not come true. They quietly fade into obscurity.

But with the thousands of financial predictions that are made daily, some of them are bound to resemble what actually happens. They might predict that the market will crash in October and it goes down 12% in September. For simplicity, we count their vague prediction as having come to pass.

Narratives get attention. They fund science studies and attract charitable donations. They fuel political campaigns. And they attract attention to financial news. No one would click on the headline, “Stocks went up today and we have no clue why.” And yet headlines like that would be more accurate than most of the popular financial news.

Investors buy and sell various company stocks for many different reasons, most of which have little to do with the daily news narrative. And even if the narrative continues, that doesn’t mean that stocks will continue to move in the same direction.