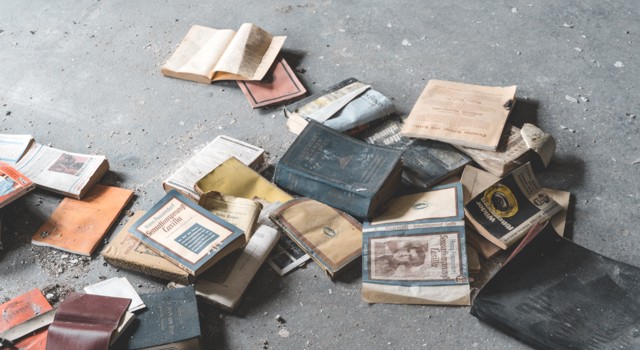 As of March 1, Charlottesville is losing their single stream garbage and recyling, meaning recyclables will no longer be sorted out of garbage collected. Instead, all collected materials are going to the landfill.

A few days later, NBC29 reported that “The company sold the closed portion of this facility to County Waste.”

County Waste later announced they plan to offer a separate collection of recyclables starting April 1. They plan to charge $5 per month for recycling pick-up.

A recycling service costing money, although not something new, is a bit abnormal. Normally, collectors make their money from selling the sorted plastics, papers, and metals to the various manufacturers who reuse the recyclables. With this revenue stream in hand, our trash is their free inventory, and the cost to collect and sort the materials is worth it in face of the gain.

So why is Country Waste charging for their recycling? Turns out, Charlottesville is not the only area to have their recycling services change this year. In fact, the world’s recycling is affected.

On July 18, 2017, China registered filings with the World Trade Organization saying that it would forbid 24 kinds of solid wastes from being imported into the country. They cited health concerns as the waste is contaminated with everything from bacteria from spoiled food to toxins. Among other recyclables, China recycled 56% of the world’s plastics !

In October 2017, the United States, the European Union, Australia, Canada, and Korea requested more information, but already many Chinese waste buyers were closing up shop. Without these Chinese buyers, U.S. recycling is producing a surplus of recyclables which makes what was previously a profitable inventory now just trash.

So, the question returns. County waste is charging $5 per month to collect your recycling, but what will they do with it? I presume they will face the same surplus of waste that drove van der Linde Recycling out of the business. Are they going to create a landfill full of recyclables waiting for a buyer? Are they going to try to sell recyclables at a discount covered by their collection profit? Are they going to sneak it off to the dump?

And where will the future of trash and recycling go next? Who will step in to revolutionize the industry to make it solvent?

Regardless, this foreign policy shift has already had local ramifications for Charlottesville, VA.

Photo by Markus Clemens on Unsplash