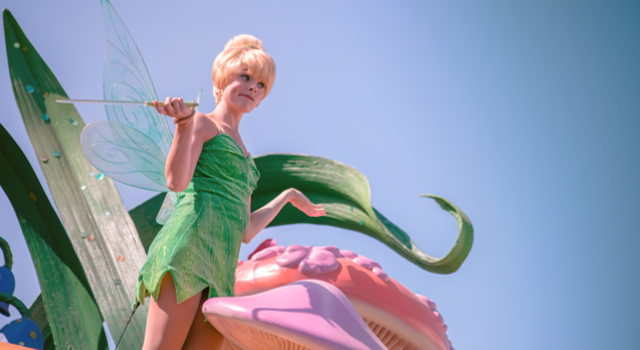 Have you ever wondered what the terms mean on the performance report you receive from your investment manager?  They may not mean what you think.

For instance, for performance purposes “contributions” is not the same as money you deposited into the account.   And, “realized gains” on a performance report are usually very different than realized gains on a tax report.

Beginning (BV) = The total market value of the portfolio at the beginning of the reporting period.

Net Contributions (NC) = The total market value of all securities and cash deposits added to or subtracted from the portfolio during the reporting period.
NC = Contributions + Withdrawals

Withdrawals (W) = Cash withdrawals plus the market value of securities transferred out of the portfolio during the reporting period.
W = Cash withdrawals (dollar value) + Market value of Transfers of Security + Flows created from movement between unmanaged and managed assets (gross proceeds – brokerage fees – other fees + accrued interest, if applicable) + Expenses unchecked to reduce both gross and net returns

Note: If your report aggregates several accounts, Contributions and Withdrawals may also include the value of cash and securities which transferred between accounts covered by the report.

Transfers (T) = The total of all movement into or out of the portfolio that is not a net contribution during the reporting period. For example if a security is sold prior to the beginning date of the report and it pays a dividend during the reporting period, the dividend may be counted as a transfer. Typically these movements net to zero and transfers is omitted from the report.
T = Credits – Debits ± Journals + Odd Income ± Trades to ‘None’ + Accrued Income ‘not displayed’

Total Expenses = Total of Management Fees (including external fees) + Other Expenses during the report period.

Ending Value (EV) = The total market value of the portfolio at the end of the reporting period. This values comes from the intervals.

This post first appeared on Krisan’s Backoffice and is reprinted here with permission.