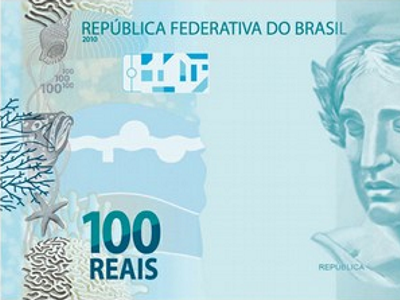 Emerging market bonds are an attractive way to get a higher yield, but historically they have come with higher volatility and a high incidence of default. Most investors experience emerging market bonds as part of a bond fund that is diversified across several different countries. These include Russia, Brazil, Mexico, Turkey, South Korea, Indonesia, Colombia and the Philippines, among others.

There are many emerging market bond funds. Some are mutual funds that buy and sell constantly. Others are exchange-traded funds (ETFs) that simply buy and hold a portfolio of stocks.

Consider the PIMCO Emerging Markets Bond Fund (PEMDX/PEBIX) as an illustration. PEMDX or PEBIX has a turnover rate of 100%.

The length of bonds in a fund is measured in two ways. Maturity represents the average time until a bond completes repayment of principal. The maturity of PEMDX is 9.68 years. A second more important measurement is duration. The duration of a bond fund represents the weighted average of each payment of interest or principal. The higher the interest payments, the more they lower the average duration. The duration of PEMDX is 5.33 years.

If there is a 1% rise in interest rates, a bond fund with a duration of 5.33 years will drop approximately 5.33%. Those investing in emerging market bonds hope that the interest rate risk will be offset by the higher yield. If interest rates rise slowly, it will barely affect the annual yield.

Because of the European sovereign debt crisis, the European Union will be taking monetary easing policies. So the euro will probably be devalued gradually over the next decade. U.S. debt issues mean the U.S. dollar will probably have similar troubles. Perhaps the two best reasons to invest in emerging market bonds are because they are not denominated in euros or dollars.

The third risk is default risk. With sovereign debt a global crisis, you might imagine that emerging market debt would be among the riskiest. Developed market countries are averaging a 100% debt to gross domestic product (GDP) ratio while the debt to GDP ratio in the emerging markets has been dropping as their economic activity has grown. Currently, debt is only about 40% of what they produce.