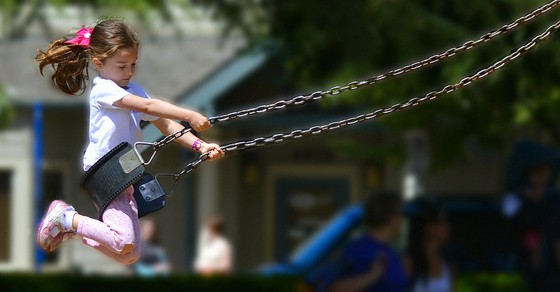 In early January we wrote “A Fund Selection Case Study” in which we explained why we prefer the Vanguard Healthcare Fund (VGHAX) to the Fidelity Select Biotech Portfolio (FBIOX) for our healthcare allocation. One reason was that FBIOX’s standard deviation was 22.75% compared to VGHAX with a standard deviation of just 15.34%.

Since that article was published, both funds have lost value but you can see the difference that volatility makes in how much each fund has lost. VGHAX has lost -10.24% while FBIOX has lost -28.22% through the end of February 17, 2016. Prior to 2016, the Vanguard fund had done slightly better in the long run while the Fidelity fund had seemingly done better in recent 3-year returns. While volatility can make a fund more attractive on the way up, it can also make a fund less attractive on the way down.

While the direction of the movement each day is similar, the magnitude of the more volatile fund is greater on both the upside and the downside.

Given that VGHAX has a slightly higher mean return and a much lower volatility, you can see from the past six week’s experience why we prefer the Vanguard fund’s volatility in addition to the primary attraction of its lower expense ratio.

Both funds are volatile because the market is inherently volatile. But one has a slightly better return for a lot less volatility.