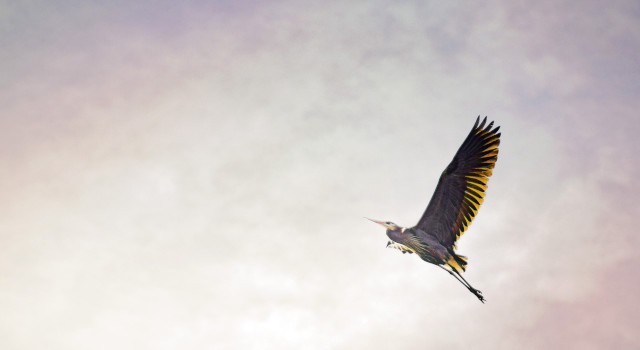 As I showed in a previous article, the lower the market falls, the more important it is to stay invested. A recovery after a significant downturn in the markets is often marked by steep growth. If you sell and flatline, you will likely miss the market’s natural recovery and thus your own personal future recovery becomes very difficult.

Now that we’ve seen those steep returns and are almost all the way recovered, some investors have been taking money out of the markets. This strategy, known as “selling the bounce,” is normally an unwise decision.

To demonstrate that fact, I gathered the S&P 500 Price Index monthly returns from December 30, 1927 to July 7, 2020. Then, I calculated the rolling return of the past 93 days compared to the rolling return for the next year. This created 22,923 rolling periods of prior 93-day returns and subsequent 1-year return pairs. 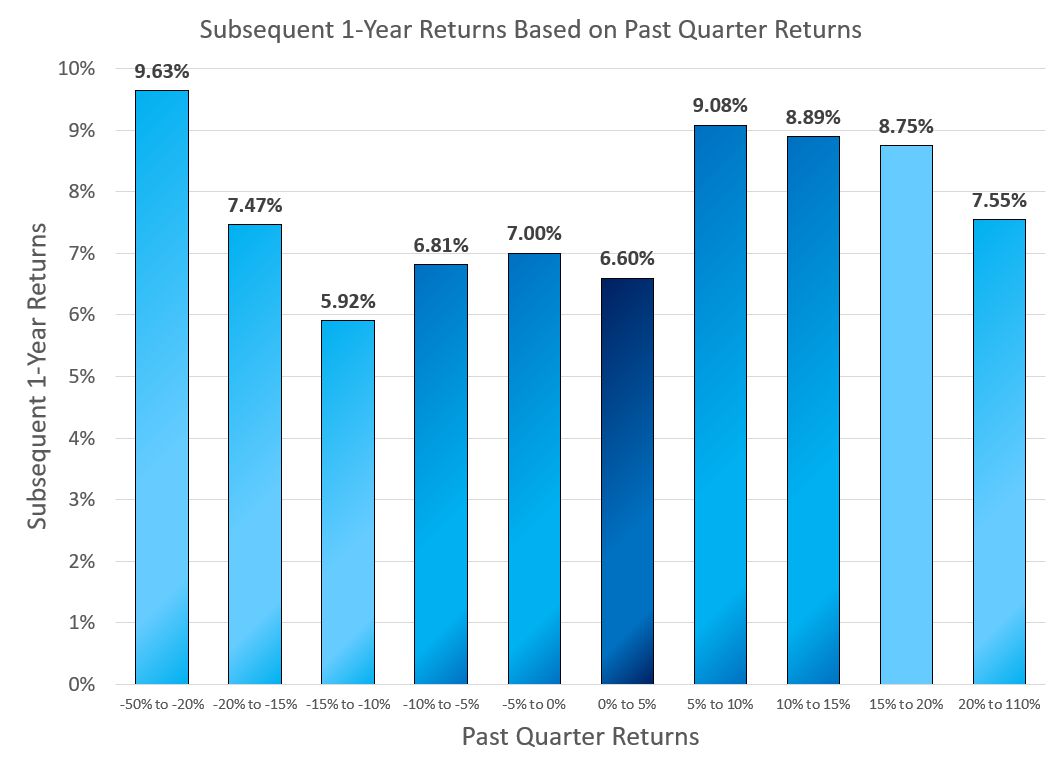 When the past quarter was volatile (down more than -15% or up more than 15%), the average return of the next year was higher than the overall average.

This data shows that there is no historical justification for selling to cash during volatile market movements. If anything, the data available justifies investing more during volatility.

Better still though is to simply remain calm and rebalance. If market volatility makes you question getting out of the markets, don’t peek or get a financial advisor who will talk you into staying invested.

Photo by Joseph Greve on Unsplash