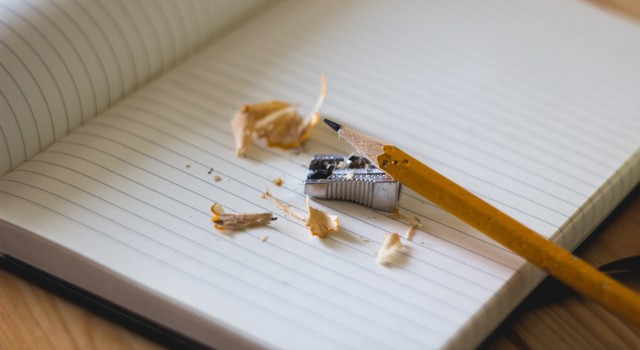 Many are breathing a sigh of relief after participating in the largest stock market roller coaster since the Great Depression. Others bailed out at the wrong time and are unsure whether they will ever recover their nest egg. A valuable exercise in January is to review your investment returns in light of what occurred in the broader asset classes.

The unwinding of the highly-leveraged real estate bubble continued throughout 2009 but flooding the markets with credit and currency commitments from central banks around the globe staved off further asset price atrophy.

In 2009 we were reminded that sometimes the greater the fall, the bigger the bounce. After hitting a low on March 6, the markets started a fierce climb. Those with nerves of steel were rewarded.

Standard deviation (SD) is a statistical measure of volatility. Although most market movement occurs within 1 SD, 2009 saw a six-month (March through September) S&P 500 growth period of 40.5%, a 3-SD event. Also called “three sigma” events, under normal conditions they are only predicted to appear once every 56 years. Although rare, stock market returns are capricious by nature and regularly exceed the statistical norms for such wild events.

Money flows from equity mutual funds suggest that investors were pulling their money out in record amounts as the market neared the bottom. Many investors were selling at the bottom! In contrast, disciplined investors stick to an established plan to rein in their emotions. Those who regularly rebalanced their portfolios used the sharp decline in the markets to acquire stock investments at half the price they were going for only six months prior.

The S&P 500, which represents the largest American-based companies, finished the year up 26.46%. Smaller companies, represented by the Russell 2000, slightly outperformed, ending up 27.17%. This confirmed a long-term trend that suggests small companies tend to average higher returns than their larger counterparts.

Value stocks historically outperform growth stocks. They didn’t last year, however. Both small- and large-cap growth stocks were the winners. The Russell 2000 Growth Index was up 34.47% compared to the Russell 2000 Value Index, up 20.58%. One year of outperformance, even by such a wide margin, did not reverse the long-term trend. The Value Index has a 10-year average annual return of 8.27%. But the Growth Index is still in the red at -1.37%.

Weakness in the U.S. dollar (USD) was another strong theme for 2009. Flooding the world with newly printed greenbacks and growing deficits is causing unease across international markets. Many believe the days of holding dollars as the international reserve currency are numbered.

It is difficult for U.S. investors to comprehend the effect of a devalued dollar. International investors quite clearly saw the effect of a weakening dollar. Developed international investments as measured by the Europe, Australasia, and Far East (EAFE) Index finished up 31.78%. A foreign investment has two moving parts. The first is the stock price, which fluctuates based on the performance of companies in their own currencies. The second part is the currency exchange. If you could strip away the currency exchange, the EAFE Index return would have only been 24.72% with the remaining 7.06% coming from a weakening U.S. dollar.

Investing in countries with a strong currency and healthy balance sheet showed particular strength. Australian markets finished the year up 66.16% for U.S. investors but only 36.78% if measured in Australian dollars. Investors gained an additional 29.38% from the U.S. dollar weakening against the Aussie dollar.

The largest growth came from the emerging markets. They were up 78.51% in USD, triple the return of developed foreign or domestic indices. Brazil led the pack, finishing the year up 128.06% in USD and 70.48% in local currency. India, Russia, and China all had superior performance.

Natural resource stocks, also called hard asset stocks, were up 37.54%. Hard assets include companies that own and produce an underlying natural resource. These include oil, natural gas, precious metals (particularly gold and silver), base metals such as copper and nickel, and other resources such as diamonds, coal, lumber, and even water. These stocks are unique in that they have a low correlation with other stocks and bonds and they appreciate with inflation.

Those who moved their investments to the supposed safety of Treasury bond investments were deeply disappointed. The Barclays Capital U.S. 1-3 Year Treasury Bond Index finished the year with a meager gain of 0.8%. The Barclay Capital U.S. Aggregate Bond Index (including corporate bonds) finished the year up 5.93%. Foreign bond performance was even better, due largely to currency exchange.

Take the time to compute your 2009 returns and review your asset allocation and investment selection. Too many American investors have most of their investments tied up domestically. We suggest you expand your investment mix to include foreign bonds, foreign stocks, and hard asset stocks. Adding these to a diversified portfolio of U.S. stocks and bonds will reduce the average volatility of your portfolio while boosting returns over a full market cycle.