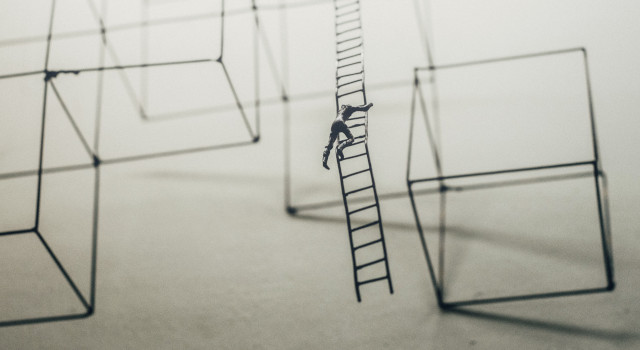 On Tuesday, March 9, 2021, David John Marotta appeared on Radio 1070 WINA’s Schilling Show with Rob Schilling to talk about raising the minimum wage. This was largely a discussion of our article from the same week entitled “Raising the Minimum Wages Hurts The Most Disadvantaged.”

[0:00] Introduction to the topic of minimum wage and how raising the minimum wage makes some people permanently unemployed.

[4:15] A $15 minimum wage raises the minimum wage over twice its current value and higher than it has ever been.

[5:25] The unintended consequences of minimum wage are plentiful.

Photo by Jason Wong on Unsplash