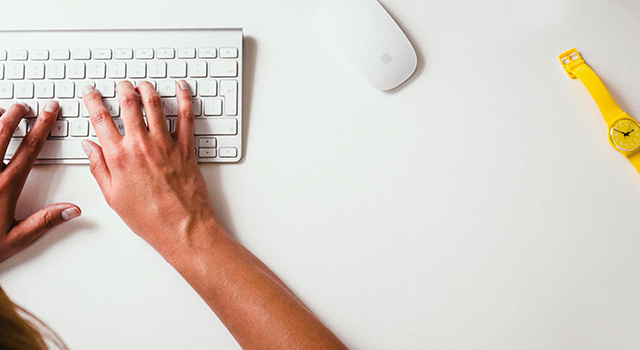 In contrast, advocates of the minimum wage argue that very little job loss or increased unemployment is associated with minimum wage increases.

The most honest thinking on both sides is correct, but the minimum wage hurts the most disadvantaged.

For those well-intentioned people who believe the minimum wage ought to be raised, they are really saying we ought to make it illegal to provide employment for those whose work skills do not yet justify a higher wage.

On July 11, 2017, David John Marotta was interviewed on the Schilling Show discussing the minimum wage, and the reasons keeping (or raising) a mandatory minimum wage could actually hurt some workers.

Listen to the radio interview here:

Or read more with one of these articles:

Photo by Damian Zaleski on Unsplash