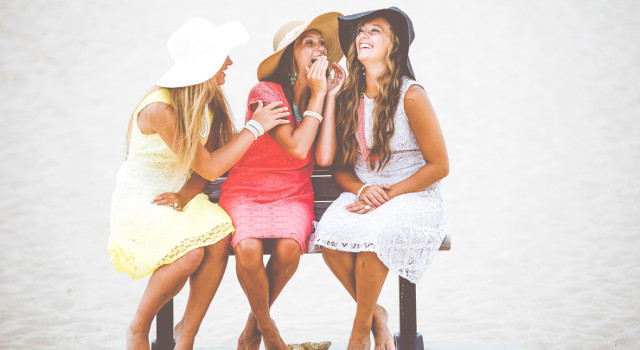 For the millions of workers who struggle to make ends meet, legislation to raise minimum wage cannot come soon enough. A December poll conducted by The Wall Street Journal/NBC News shows 77% of Americans support increasing the minimum wage. Ironically though, minimum wage does more to benefit rich suburban young people than it does for the poorest members of our society. At its worst, minimum wage paves the way for employers to discriminate against our nation’s minorities.

Still, in light of everything we know about the negative effects minimum wage hikes have on minority groups and the poor, Nancy Pelosi has vowed to introduce legislation to raise the minimum wage from $5.15 to $7.25 per hour within her first 100 hours as Speaker of the House.

Take a moment to consider the faces of the working poor. Often, we think of single parents working long hours, earning $5.15 per hour, trying to provide their children with a coat for the winter and a pair of shoes for school. But, the truth is, these moms and dads are not the ones who will benefit from an increase in the minimum wage. Suburban teenagers stand to benefit the most.

The face of America’s minimum-wage earner is typically not the single parent trying to feed his or her family. According to the 2005 Department of Labor statistics, over 82% of minimum-wage earners did not have any dependents. Half of all those earning minimum wage were under age 25 and one-fourth were between the ages of 16 and 19. Three-fifths of all minimum wage employees worked only part time.

In fact, America’s minimum-wage earners are mostly teenagers and young adults who work only part-time, have no dependents and enjoy an average annual household income of $64,273, according to a 2006 report by The Heritage Foundation.

Of the many minimum wage earners, the vast majority do not stay at the minimum wage pay level. Only 15% are still earning minimum wage after 3 years. Within their first year, 65% receive raises.

Perhaps, most distressing about the fight to increase the minimum wage, is the fact that people blame their economic troubles on the poor, minorities, and foreigners. While support for raising the minimum wage can be attributed to economic ignorance, I fear some of the support is less than charitable. Minimum wage always hurts the employment of workers facing discrimination.

Nobel Prize winner in economics, Milton Friedman, warned that, “the high rate of unemployment among teenagers, and especially black teenagers, is both a scandal and a serious source of social unrest. Yet, it is largely a result of minimum-wage laws.” He described those laws as “one of the most, if not the most, anti-black laws on the statute books.”

Although the living wage debate in America seems to be fueled by good intentions, history provides us with examples which tell another story. During apartheid era in South Africa, white union workers demanded a minimum wage for blacks and whites. This seeming gesture of equality turned out to be a veiled means of discrimination.

Because 77% of Americans disagree with 62% of economists, I realize that winning this argument is a difficult task. The challenge is against me, but let me assure you the economists are right.

Instead of minimum wage, the best tool for actually providing assistance to the working poor is the earned-income tax credit. This tax subsidy is a “negative income tax” that tops the earnings of those who are the lowest paid. Introduced in the 1970’s, it benefits families with children the most.

The earned-income tax credit actually targets the working poor. If you still advocate raising the minimum wage, then I’d like to leave you with a final challenge: Go and meet someone who is currently earning the minimum wage. Find out who they are and why they can’t get a job paying more. If their skills and productivity don’t warrant more than minimum wage, consider what will happen to their employment if the minimum wage is raised.

Photo by Ben White on Unsplash