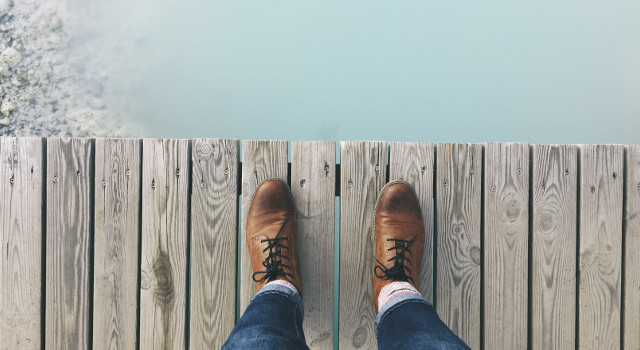 Americans are very much in favor of raising the minimum wage. This fall, five states saw legislation to raise the minimum wage pass, in some cases by wide margins. However, American compassion can at times be misguided. Economist Robert Whaples, of Wake Forest University, found in a random polling of American economists, that 62% believed the minimum wage should remain unchanged, if not lowered or abolished altogether.

Raising the minimum wage means business must find new ways to cover higher employment costs. And the most common ways businesses cope with budget shortfall is by cutting jobs, reducing employee benefits, and raising costs for consumers – or use all of these measures combined.

The consensus among economists is that 1% to 2% of entry-level jobs are lost for every 10% increase in the minimum wage. So, a $7.25 minimum wage would result in the loss of 1.6 million positions.

Studies suggest that poor families are more likely to lose their jobs or to have their hours cut back because of an increase in the minimum wage. The poor wind up paying in more ways than one. Although only a fraction of the poor benefit from a higher minimum wage, they, like every other consumer, are stuck paying higher prices for the goods they buy.

Imagine you are a medical doctor earning a salary of $120,000 per year, approximately $57.69 per hour. Now, assume the new minimum wage for doctors was increased to $100 per hour. Due to the new wage hike, your new salary would now be $208,000. With wages that high, the naïve assumption is that your employer would soon be forced to cut jobs. But, a more likely scenario would be a slash in employee benefits. In other words, what you would earn in wages you would more than pay for in lost employee benefits.

Now, in order for the hospital to pay your higher wages, the hospital could raise the cost of its services. But because businesses are loath to raise prices, your employer, like many others would instead cut employee benefits. For instance, it would only pay you for the time you actually see patients. You would no longer get all 12 paid holidays. Nor would you get the generous 24 vacation days. You would lose your insurance benefits. You would lose any shift premiums or severance pay. You would lose any paid on-the-job training, conferences, professional development or continuing education.

If, after all those cuts, your cost of employment was still too high, the hospital would look for other ways to limit your pay. They might refuse to pay for your set-up and clean-up time. Time spent on chart dictation and billing justification might not be allowed to be included in your hours worked. After all that, if your employer still needed to reduce costs, it might require you to pay for your medical supplies and to rent your equipment.

In order to net your original salary of $120,000, you will likely be working more hours, taking less vacation, and paying out of pocket for your insurance and continuing education costs.

If your employers could not reduce your benefits enough to pay $100 an hour, then by law they would not be allowed to continue employing you. Although you want to continue working as a doctor, the market says your skills are only worth $57.69 per hour.

However, this doesn’t mean you would be unemployed. Instead, you would likely be pushed downward into dead-end jobs which don’t have minimum wage requirements. Current minimum wage legislation exempts several jobs such as: farm laborers, switchboard operators, newspaper deliverers, employees of seasonal recreational establishments, babysitters, and drivers. These jobs offer little opportunity for upward mobility. Like the doctor, those who don’t possess skills currently worth the going minimum wage are locked out of jobs which provide the opportunity for advancement to higher job classes.

All of this seems absurd, but the truth is, raising the minimum wage forces employers to make cuts which leave employees worse off than before the wage increase. Often, workers value these fringe benefits more than the additional income. Firms offer health care benefits, professional development courses, and vacation benefits rather than salary because they can be paid on a before-tax basis and are less costly when coverage can be offered collectively. The loss comes when individual employees find they cannot replace such benefits without a much greater cost to themselves.

If raising the minimum wage for the rich doesn’t work, then why think it will foster better work opportunities for the poor? Voting for a minimum wage increase is no more compassionate than if someone were trying to set your minimum wage to $100 per hour, forcing you to lose your benefits or your job. There is no such thing as a free lunch.

Photo by Nicholas Kampouris on Unsplash