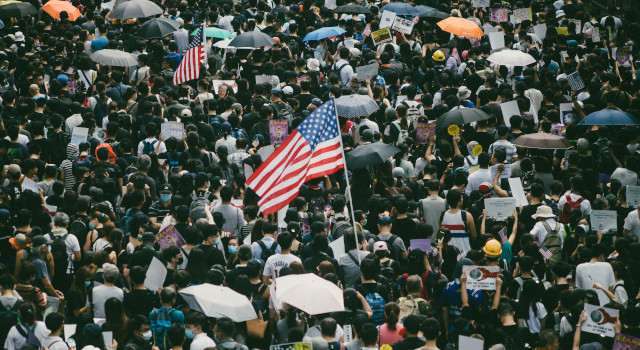 On Tuesday, May 11, 2021, David John Marotta appeared on Radio 1070 WINA’s Schilling Show with Rob Schilling to talk about Biden’s support of unions.

[0:00] Introduction to the place of unions in America. David recounts how he was forced to be part of the National Education Association (NEA) union which advocated for their own top salaries. [3:26] People’s free agency and compelling people to be part of a union. [4:26] Biden’s $86 billion bailout of failing union pensions. [8:28] After the break, they talk about the attempted cap on 401(k) increase which exempted unions and Biden’s support for unions. [11:21] Amazon’s recent union vote in Atlanta. [13:39] The Protecting the Right to Organize (PRO) Act eliminating the right to work and unionize an entire industry rather than having to vote one employer at a time. [14:21] The corruption of labor unions.

Photo by Joseph Chan on Unsplash