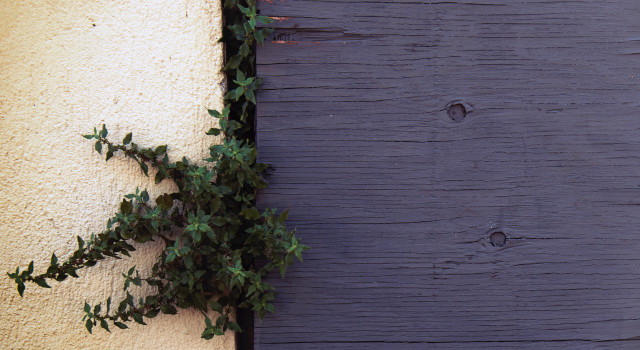 One of the most common socialist assumptions is that it is possible to perfect society. They believe that enough humans are sufficiently altruistic that, if only they were put in positions of power and control, they would be able to guide the rest of mankind to a similar state of near perfection.

If mankind is not perfectible though, then all of the systems built by Utopians are filled with harmful unintended consequences which will never end as they continue to try and support a fragile and unstable system intended for perfect people.

On Tuesday, April 12, 2022, David John Marotta appeared on Radio 1070 WINA’s Schilling Show with Rob Schilling to talk about the dangers of seeking utopia and the sinfulness of humanity.

Photo by Tim Mossholder on Unsplash