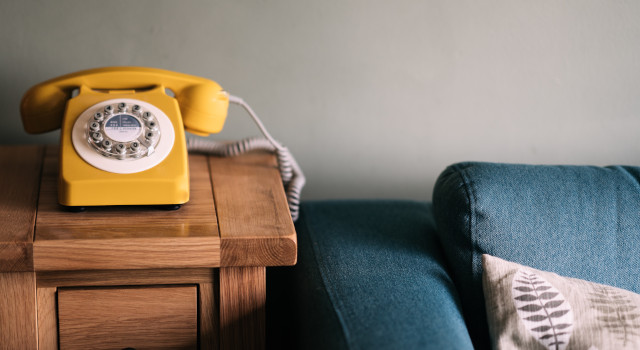 This year, one of our clients called us because he had won a Publishers Clearing House prize of $18.5 million and needed to speak with me as soon as possible. Already without more information, there are red flags.

The client had received a phone call indicating that Publishers Clearing House selected him as a backup winner when the first winner did not satisfy everything. He was told the process of receiving the prize was complex. It involved proof of ID and going to his bank in order to make a tax payment. They were also going to give him a new car. Because of “some specific tax laws,” the client was told that $850K in federal taxes were immediately due to the IRS. His bank could handle that but he would need $58,580 in his checking account to pay state taxes. He was calling his financial advisor so we could help free up enough cash to transfer money to his checking account.

To those of us who are skeptical and mistrusting at heart, it is easy to recognize this as a scam. This is the lottery scam, one of many elder scams aimed to separate a retiree from their money. If you are not experienced, a scam can seem legitimate.

Recently, I had a woman with a thick foreign accent call me claiming to be from another state’s Department of Revenue. She said we had failed to file our quarterly tax payment for the past two quarters. She also said our information was all blank. If I would just provide the information to her, she would make sure it was filled in properly. She raised so many red flags that I suspected she was a scam. First, government agencies do not call you. Normally, you cannot get in contact with them without at least a half an hour of phone tree and wait time. Second, departments of taxation don’t make courtesy calls. Instead, they send scary dunning letters.

I told her that I suspected she was a scam. She would get no information from me, but I would pass her concern on to our payroll department to see if they were filing the payroll for our remote employees correctly. It turns out she was legitimate. Apparently, some state government agencies really do call you if they want their tax revenue. Regardless, you still should not trust them.

As my client told me the story, I tried to tell him the facts that led me to conclude the story was a scam.

Second, neither the IRS nor state taxes are required to be paid in order to get your prize money. No taxes are owed before income or prizes are received. It is owed only afterwards at filing or via estimated payments. In fact, the entire tax code is based on voluntary compliance. The numbers are strange too. Why would 10% be owed for federal taxes and less than 0.32% be owed for state taxes? I don’t think the spammers know anything about U.S. tax law.

Third, receiving a real prize is never dependent on giving money first. This kind of requirement is illegal for lotteries. You have to be able to enter to win the prize without doing anything which would cost money. Furthermore, you must be able to receive the prize even if you don’t own a phone.

Perhaps the most frightening part of the story is that he was told that after he had the money in his bank account, a personal representative by the name of Norma Dixon would accompany him to the bank. This is exactly the same name used in the exact same scam in this report from over a year ago.

This would mean that the scammers would have a local money mule posing as Norma Dixon who would accompany you to the bank, receive your cashier’s check, and then go and cash it. While this may be an opportunity to arrest this person, it would also mean putting yourself at risk being with this person. Beware of trying to scam the scammers. Contact your local law enforcement before considering such an action. You should always err on the side of safety and assume that anyone who would perpetrate such a scam would also have no conscience about using violence against you. While this may be the first time you have ever encountered it, they have likely run this scam multiple times.

Falling prey to an elder scam is sadly common. The scammers are good at what they do. There are several steps you can take to protect yourself though.

First, familiarize yourself with the common Seven Elder Abuse Scams. Knowing how they will try to trick you can help protect you.

Second, if you are a client, reach out to us at Marotta as your trusted financial advisor anytime you’ve been cold-called for money. Over the years, we have heard and learned to evaluate many different appeals for money both from illegal scam artists, legal financial sales pitches, and real financial predicaments. As fiduciaries, we are on your side to ensure that your goals are met.

Protecting you from elder fraud is just one of the many services we can offer as a part of comprehensive financial planning.