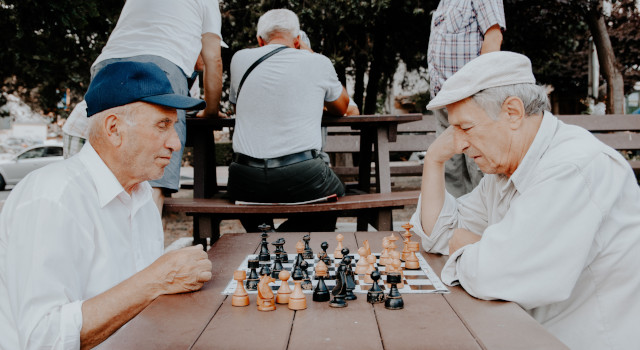 Elder Abuse is most often financial with about 4% of elders falling victim to fraud. It is estimated that over $2.9 billion is lost every year. The typical victim is an 85-year-old female who is deceived, threatened, and emotionally manipulated into giving up $120,000 that they couldn’t afford. Additional losses involve a loss of innocence and generosity as victims withdraw even further from social contacts.

On Tuesday, July 13, 2021, David John Marotta appeared on Radio 1070 WINA’s Schilling Show with Rob Schilling to talk about Elder Abuse Scams and how to protect yourself.

[0:00] Introduction and general introduction to the topic. Perhaps it should be called “youth abuse” as we have all been scammed.

Photo by Vlad Sargu on Unsplash