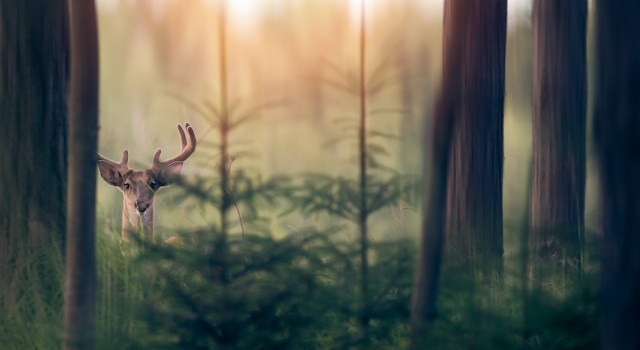 There were enough red flags that I was worried there may be something deeper going on. We were on the phone for a while, and I tried to unearth what was going on. Ultimately, I had to start making guesses before the client was willing to confide in me.

Our client was called by someone claiming to be both an attorney and the father of her grandchild’s friend. The story she was told was that a grandchild was in trouble as a result of a car accident. The grandchild was being held by the court. The “attorney” claimed that there was a court gag order such that our client should not tell anyone about the situation.

Our client loves her grandchild. She did not want to jeopardize their precarious legal situation. She mentioned that she had even spoken to to her grandchild briefly during the phone call, although he had a cold and sounded funny.

After several hours of work on our part, the client was willing to believe that there was a good possibility that the call was a hoax. The biggest red flags? The lawyer’s name was not listed with the state bar association. The grandchild’s voice did not sound right. The client was not allowed to talk with their grandchild long enough to ask them any questions.

Once we were in agreement that it was probably a scam, we called the grandchild’s parents together just to verify. We got to hear about how her grandchild was healthy, happy, and loving his time at college.

After wishing the client a better rest of the day, we took the time to call the Bureau of Consumer Protection to give them the phone number of the scammers while it was still a live number to the real people. Maddeningly, they said they don’t even bother to pursue these cases but filed a complaint all the same.

It is easy when you are reading an article to believe that you would not be scammed by something like this. But when it happens to you and you hear that someone you love might be in trouble, your emotions can take over.

Scammers often pose as relatives or friends urging you to wire money immediately. They’ll say they need cash to help with an emergency — like getting out of jail, paying a hospital bill, or needing to leave a foreign country. Their goal is to trick you into sending money before you realize it’s a scam.

If someone calls or sends a message claiming to be a family member or a friend desperate for money, listen to this advice:

Scammers can convincingly impersonate your loved ones. They will play on your emotions. They insist that you wire money right away. They will swear you to secrecy.

It pays to be skeptical. As jaded as I am, I am still surprised.

Elder fraud is one thing that can jeopardize your retirement. Seniors lose an estimated $2.9 billion annually from financial exploitation. Here are the top 10 most-reported scams:

At a minimum, be completely honest with us at Marotta as your trusted financial advisor regarding exactly what requests for money are for. Even under “real” circumstances, you won’t get in trouble for confiding in your financial advisor while acquiring the funds.

Over the years, we have heard and learned to evaluate many different appeals for money both from illegal scam artists, legal financial sales pitches, and real financial predicaments. Even if the financial need is legitimately from a family member, we can still help try to ensure that family financial transactions are structured in a way to protect future family relationships.

As fiduciaries, we are on your side to ensure that your goals are met. Protecting you from elder fraud is just one of the many services we can offer as a part of comprehensive financial planning.

Photo by Saad Chaudhry on Unsplash