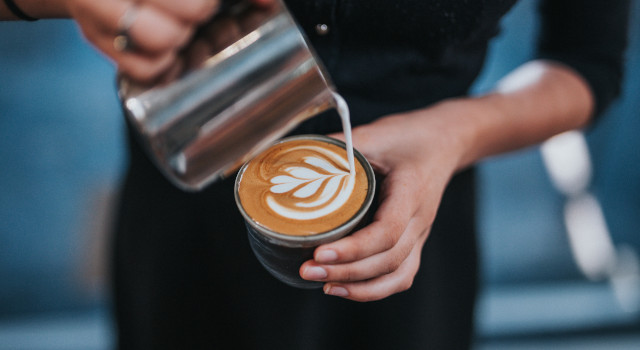 When you have a nondeductible basis, IRS rules require that a portion of each distribution be composed of both nondeductible and traditional balances. Only the nondeductible portion escapes taxation.

You are required to prorate distributions as though all of your IRAs are mixed together and calculate which part is traditional and which part is nondeductible. The analogy is: Like you can’t take a sip of your coffee without getting part coffee and part cream so too you can’t withdraw from your IRA assets without getting part traditional and part nondeductible.

With all of that in mind, I was recently posed the following question:

Can you benefit from giving QCDs out of your IRA when you have a nondeductible IRA balance?

QCD stands for Qualified Charitable Distribution. With a QCD, the IRS allows you to give up to $100,000 to charity directly from your individual retirement account (IRA) when you are over 70½ years old without counting the distribution as taxable income. QCDs are excluded from your taxable income on your 1040.

Luckily for the charitably-inclined individuals with nondeductible balances, QCDs are also excluded from your Form 8606 taxable and nontaxable calculations.

As IRS Publication 590-B says:

This is also reflected in the Form 8606 instructions which reads:

Don’t include any of the following on line 7: …Qualified charitable distributions (QCDs). For details, see Are Distributions Taxable? in chapter 1 of Pub. 590-B.

If you do end up giving more than your pre-tax balance and dip into some of your nondeductible balance, don’t worry. That nondeductible portion cannot be a QCD, but Form 8606 will make it a nontaxable distribution anyway. You then have the option, as you always do, of itemizing that nondeductible charitable donation on your Schedule A.

The IRS explains this in their Publication 590-B example as well:

You can’t claim a charitable contribution deduction for any QCD not included in your income.

In this case, Jeff has made a QCD of $20,000 (his deductible contributions and earnings). Because Jeff made a distribution of nondeductible contributions from his IRA, he must file Form 8606 with his return. Jeff includes the total distribution ($25,000) on line 4a of Form 1040. He completes Form 8606 to determine the amount to enter on line 4b of Form 1040 and the remaining basis in his IRA. Jeff enters -0- on line 4b. This is Jeff’s only IRA and he took no other distributions in 2018. He also enters “QCD” next to line 4b to indicate a qualified charitable distribution.