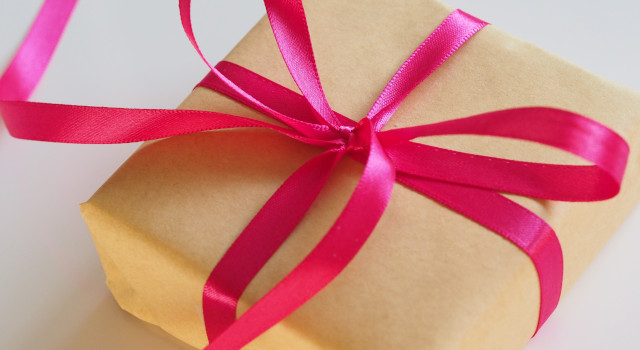 I recently received the following question:

Hi, Megan. I read your article on the SECURE Act. I will be turning 70 1/2 and wanted to start making contributions to charity from an IRA and taking the QCD at that time. Would this bill require me to wait two more tax years, until I am 72, to do this?

Thanks for the question! The SECURE Act has not finished going through Congress and is not law yet. At this time, it has only passed in the House. If you are over age 70 1/2 now, the law as it stands would let you perform Qualified Charitable Distributions (QCDs).

First, the House’s version of the SECURE Act does not amend section 408(d)(8)(B)(ii) which is the section of the Code which has the requirement for individuals to have “attained age 70½” before performing a Qualified Charitable Distribution.

For these two reasons, it is my guess that the House intends to keep the minimum age for Qualified Charitable Distributions at age 70 1/2.

That being said, I agree with your sentiment that it seems odd to increase the starting age for Required Minimum Distributions (RMDs) from 70 1/2 to 72 while leaving Qualified Charitable Distributions behind at 70 1/2. If QCDs can be performed when you do not have an RMD, then why not lower the minimum age for QCDs down to 59 1/2, the first age you can take a distribution from your IRA without penalty, for example?

If the Senate does decide to change the QCD age, most of the provisions in the SECURE Act as written now do not begin until after December 31, 2019. I would expect them to continue to follow this pattern with any changes to QCDs. For this reason, I would guess that any QCDs legal in 2019 will still be legal in 2019 even if the Senate adds a provision to change the QCD age. I do not anticipate them trying to retroactively remove people’s rights to have done QCDs now.

It is important to note that all of this is speculation. As of my writing this, the Senate’s version of the SECURE Act has not been produced yet. If the Senate passes its version and two are different, then a reconciliation committee will get to decide which version or what hybrid will be law.