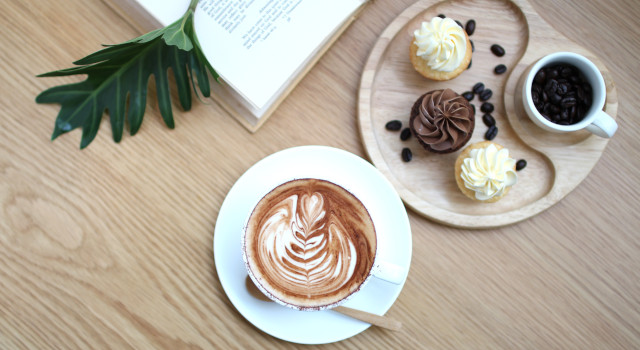 For many people, the “Gross distribution” and “Taxable amount” are a hazy picture of what will actually be filed on their tax return. Sometimes the “Taxable amount not determined” box is checked. Other times, it is unchecked but not all of it is taxable anyways.

That’s because literally any funds leaving your IRA — rollovers, consolidations, conversions, and distributions of any kind — are all reported on those two lines.

Here are several cases that are more complicated than your mere 1099-R numbers:

You did a backdoor Roth conversion of a nondeductible contribution.

Although Roth conversions are normally taxable, when you fill out Parts I and II of Form 8606 your nondeductible contribution will make all or part of your Roth conversion nontaxable. You can read more about this in “The Biggest Mistake You Can Make With Your Backdoor Roth.”

You did a Qualified Charitable Distribution.

Qualified charitable distributions (QCDs) are withdrawals from your IRA, so they will be included in your 1099-R “Gross distribution.” However, your custodian does not keep track of where the assets were transferred, so they misleadingly include QCDs on the 1099-R “Taxable amount” line.

In order to report a QCD, you are simply supposed to take it out of the taxable amount you finally put on your 1040 and write “QCD” in the margin. You can read more about this in the article “No One Tells the IRS You Did a QCD Except You.”

You did an IRA consolidation, rollover, or reverse rollover.

Transferring assets between qualified retirement accounts will also generate 1099-R forms because assets are leaving a qualified retirement plan. However, so long as you are engaging in a trustee-to-trustee transfer or have completed a qualified rollover contribution between like tax-advantaged accounts, these rollover amounts should be nontaxable. Oftentimes custodians will correctly remove these amounts from the “Taxable amount” line of the 1099-R because they can tell what you did. However, sometimes like in the case of a rollover contribution a custodian does not know that is it nontaxable.

Of note, if you did a rollover contribution between different tax-advantaged account types, for example if you did a Roth conversion which is technically a rollover from traditional to Roth IRA, then that balance will likely be taxable. If you have a nondeductible basis in any IRA account though, you’ll have to fill out Form 8606 to determine its taxable and nontaxable portions.

You did an early distribution but had an exception.

The IRS has a Retirement Topics page called “Exceptions to Tax on Early Distributions ,” which should help you determine if you do have an exception to the 10% penalty.

The given numbers on a 1099-R are insufficient to be able to fill out your tax return correctly. Knowledge of what was actually done is required in order to file your taxes accurately.

Photo by 13on on Unsplash