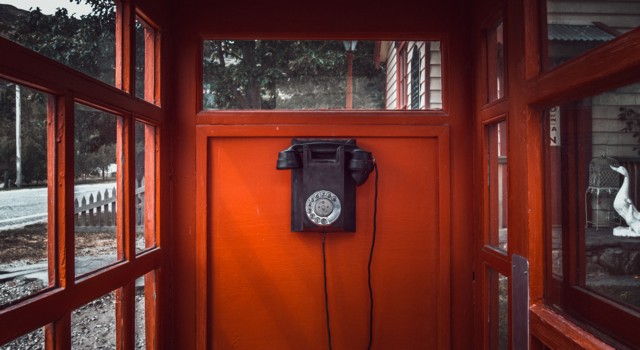 When nondeductible IRAs are converted into Roth IRAs, only the earnings portion is taxed. The rest, because it was taxed on the way in, is converted free of tax. If you have no other traditional IRA assets, then none of these nondeductible conversions would be taxable. This is how a backdoor Roth is equivalent on your taxes to funding your Roth IRA in the first place.

So, what is the biggest mistake you can make with your backdoor Roth?

The big mistake with backdoor Roth is not telling your tax preparer what you are doing, because the IRS reports you give him or her aren’t enough to make sense of what has happened.

You give him or her an IRS Form 1099-R for your traditional IRA saying that $5,500 was distributed from your IRA and $5,500 is taxable. That’s what he or she has to go on if you don’t tell him or her anything else.

This is confusing because:

Later in May, you’ll get an IRS Form 5498 for your traditional IRA and your Roth IRA showing your initial contribution and conversion respectively. But May is after the tax deadline, so your poor preparer can’t be expected to know about those. (For more about these IRS reporting problems, read “How Roth Conversions Are Reported to the IRS.”)

So what would your tax preparer do with this information?

However, the money you contributed to your Traditional IRA is essentially already reported in your wages on 1040 Line 7. To report it again on Line 15b is to pay tax on the money twice, which is a complete travesty.

If you are younger than 59 1/2, they might also file Form 5329 to pay the 10% early distribution penalty. Yikes! This is a costly mistake.

A simple email to your preparer in advance saying the following should fix the problem:

You should receive a 1099-R from me in the amount of $5,500. These should be marked as nondeductible contributions for this tax year that were later converted to Roth via the backdoor Roth strategy.

Now, your preparer knows to leave Line 15b alone and instead file Form 8606 Parts I and II to report your contribution as nondeductible and figure the $0 of tax on your conversion.

Photo by Antoine Barrès on Unsplash.