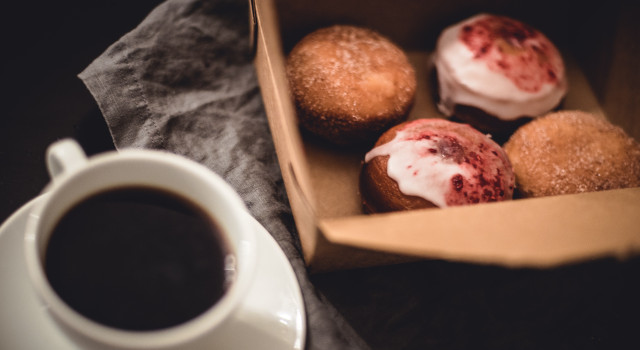 In this series, I am reviewing each type of contribution one at a time and explaining how much counts as Roth contribution basis and when. This article is putting some of the pieces together by explaining step-by-step an example the IRS gives in Publication 590B.

In Publication 590B, the IRS gives an example to demonstrate how Roth distribution ordering works. That example is:

The first $5,000 of the distribution is a return of Justin’s regular contribution and isn’t includible in his income.

The next $2,000 of the distribution isn’t includible in income because it was included previously.

Here’s a summary of what Justin did:

Withdrawals come first out of your regular contribution basis, so $5,000 of that $7,000 is a return of his regular contributions. As a result, it does not matter how old Justin is, why he withdrew the funds, or anything else; that $5,000 is not taxable, not included in income, and not subject to any early distribution penalty.

Of note here: If it were subject to recapture, only the taxable portion of your Roth conversion or rollover must be included as a recapture amount. Any nontaxable amount, such as nondeductible basis converted or rolled over, is not included in the recapture amount.

If he had withdrawn the full $85,000 of his total contribution basis, the full amount still would not be included in income because he would have sufficient contribution basis to cover the full withdrawal. Because he is older than 59 1/2, none of it would be subject to recapture either. However if he were younger than age 59 1/2, $60,000 of it would be included in the recapture amount on Form 5392.

As the instructions for Form 5329 state:

This means the order of withdrawals is:

The Roth withdrawal rules are more complicated than they first appear, but funding your Roth IRA still remains one of the best financial decisions you can make.

Photo by Linda Söndergaard on Unsplash