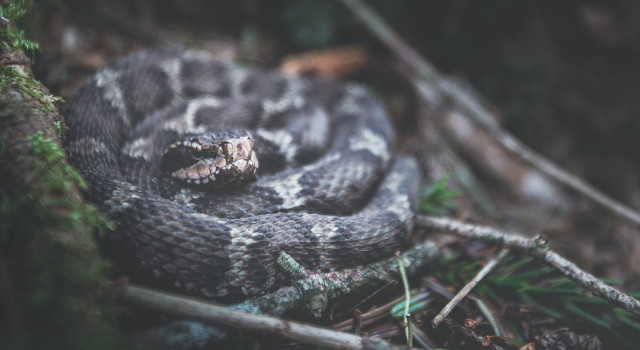 When I was working on writing “Seven Elder Abuse Scams and How to Protect Yourself,” I watched an excellent video by the attorney general of North Carolina entitled “Standing Up, Fighting Back (Consumer Protection)“. At 23:11, there is a section entitled “Risky Business: Annuity and Investment Scams” in which the announcer says:

With many annuity and investment offers the only person who makes money is the person who’s selling them. Instead of delivering on promises of financial security, or making things easier for your children after you pass away, these offers can rob you of your hard earned money.

“The only person who makes money is the person who’s selling them” is a very bold statement for the attorney general of North Carolina to include in a video. The announcer even says, “Instead of delivering on promises of financial security,” just in case an annuity sales person sold you their “guaranteed income” line.

When I was 22 years old, I was sold an annuity. It was sold on the basis that if I changed my withholding and saved the difference it wouldn’t cost me anything in my take home pay. At the time I was earning $18,500 annually. I knew I should be saving something, and this seemed like an easy way to make that change. Later, when I learned more about finance, I tried to get out of this particular annuity and found that I could not get all my money out. The annuity had perpetual surrender charges. In later years, this particular annuity was part of a class action lawsuit. I waited for years until I turned 59 1/2 so that I could take the last amount of money out of the account.

At age 59 1/2, it was worth $7,652 with a surrender charge of $7,652. I could not withdraw my money without losing it. The fastest I could take the money out would be to annuitize it for at least 5 years. I began receiving a $140.19 per month payout for 5 years. As I write this, some of my money is still locked up in this bad financial product.

To take a 22-year-old and tie up their money 42 years until they turn age 64 1/2 seems criminal. There may have been paperwork that I signed, but none of that paperwork clearly described this problem. There were certainly no disclosures that were understood by my 22-year-old self.

I’ve since learned to avoid annuity salespeople altogether since they violate multiple safeguards of our Safeguarding Your Money principles, including Safeguard #6: Recognize And Avoid Financial Hooks.

I bought the annuity one year before the National Association of Personal Financial Planners was founded. My parents were in school to become financial planners, and, after learning better, I was soon no longer funding an annuity. Such a bad experience with investing could easily have turned me off of the financial services industry, but it did not. Instead, I currently work toward better financial education.

Current regulation is not set up to protect investors from the fraud of annuities. On the SEC’s page on Annuities , they write:

Fixed annuities, the ones touting “guaranteed income,” pretend to be investments but are not regulated by the SEC. This means, they are not really investments at all. They are insurance contracts where you give a company a pile of money, and they agree to give you back a fixed stream of income until you die.

The income stream sounds good in the beginning only because you have forgotten about inflation. While the amount you receive is fixed, your purchasing power is lost to inflation each year. Annuity salespeople are hiding behind people’s inability to calculate how much difference a small amount of inflation will make over a long period of time.

Annuity salespeople are not fiduciaries. They don’t need to provide advice that is in your best interest. You don’t need to know why an annuity is a bad deal to say no.

Photo by Marek Piwnicki on Unsplash