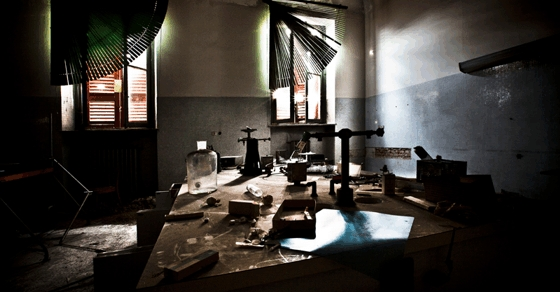 Bob Veres has a nice article in Financial Planning Magazine entitled, “Failed Experiment at the SEC” which read in part:

When the SEC was created, there was no question that the intent was to separate brokers and stock touts from “honest advisors” in the nation’s regulatory scheme.

The commission clarified the point in a 1963 SEC study, writing that “where a relationship of trust and confidence has been developed between a broker-dealer and his customer so that the customer relies on his advice, a fiduciary relationship exists.” …

The SEC further suggested that such a relationship might apply at broker-dealers, whose advertising “may create an atmosphere of trust and confidence, encouraging full reliance on broker-dealers and their registered representatives as professional advisors. … Where the relationship between the customer and broker is such that the former relies in whole or in part on the advice and recommendations of the later, the salesman is, in effect, an investment advisor,” the commission concluded.

Of course, the current reality is completely different.

TV ads tout how brokerage firms can give you the financial wherewithal to meet your goals, and brokers call themselves financial advisors on their business cards. The whole conversation is about trust; the worst insult to a broker these days is calling him a sales agent or asset gatherer.

And yet the SEC doesn’t require employees of the wirehouse firms to register as RIAs — and doesn’t hold them to a fiduciary standard.

Veres goes on to talk about how the SEC under chairman Arthur Levitt went so far astray beginning in 1995.

The situation is even worse under the current SEC commissioner Daniel M Gallagher who is willing to let the SEC be used by the broker-dealers at FINRA to quell the competition of fee-only fiduciary advsiors.

The real tragedy lies in what is often called “Regulatory Capture.” This from Wikipdeia:

Regulation of our industry is not a minor annoyance. It prevents honest advisors from honestly advising grateful clients and protects agents and broker-dealers with conflicts of interest. The regulations are both strange and do more harm than good. And they wreak as much damage as they fail to prevent.

After the SEC’s false assumption that the FINRA broker-dealers would voluntarily overlook self interest and reach a fiduciary standard on their own, Veres ends his article:

Since then, however, we have witnessed scandal after scandal, from the brazen cooperation between stock analysts and their IPO departments to price-fixing the LIBOR rates, the Orange County derivatives scandal, Fabulous Fab’s sales of shady CDOs and the near-collapse of the global financial structure. There have been a staggering 89,440 FINRA arbitration cases since 1999.

Those who don’t understand or experience regulatory capture wrongly believe in a team of angels at these federal agencies tirelessly working for the common good. Those who do lean more libertarian.