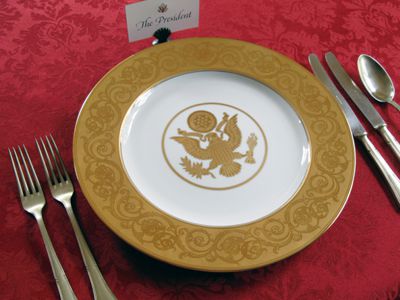 Daniel J. Mitchell, a senior fellow at the CATO Institute, wrote an article this past September called “Eight Questions for Protectionists.” In it, he wants to challenge those who oppose free trade by just asking eight leading questions. They are:

1. Do you think politicians and bureaucrats should be able to tell you what you’re allowed to buy?
…If you want to give the political elite the authority to tell you whether you can buy foreign-produced goods, you have opened the door to endless mischief.

3. Why is it bad that foreigners use the dollars they obtain to invest in the American economy instead of buying products?

4. Do you think protectionism would be necessary if America did pro-growth reforms such as a lower corporate tax rate, less wasteful spending, and reduced red tape?
There are thousands of hard-working Americans that have lost jobs because of foreign competition. At some level, this is natural in a dynamic economy, much as candle makers lost jobs when the light bulb was invented. But oftentimes American producers can’t meet the challenge of foreign competition because of bad policy from Washington.

5. Do you think protectionism would help, in the long run, if we don’t implement pro-growth reforms?
…This condemns America to a toxic combination of two bad policies – big government and trade distortions. This will destroy far more jobs and opportunity than foreign competition.

6. Do you recognize that, by creating the ability to offer special favors to selected industries, protectionism creates enormous opportunities for corruption?

8. Can you point to nations that have prospered with protectionism, particularly when compared to similar nations with free trade?
Some people will be tempted to say that the United States was a successful economy in the 1800s when tariffs financed a significant share of the federal government. That’s largely true, but the nation’s rising prosperity surely was due to the fact that we had no income tax, a tiny federal government, and very little regulation. And I can’t resist pointing out that the 1930 Smoot-Hawley tariff didn’t exactly lead to good results.