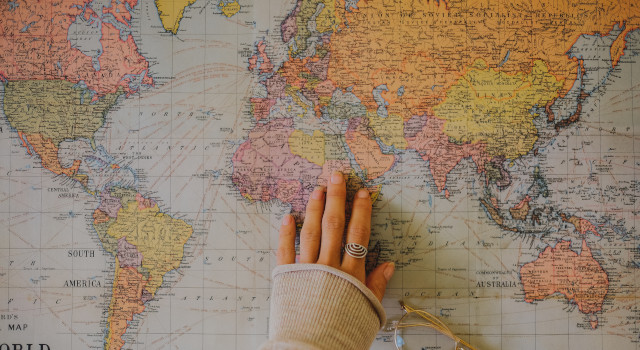 The iShares MSCI EAFE fund (EFA) based on the International Index lost 1.92 percent during the first half of 2005. For larger accounts, we recommend a strategy designed to enhance the international index with a diversified collection of countries that on average should do better than this international index.

For small accounts, the international index provides sufficient diversification. Greater diversification and returns can be gained by putting some funds into iShares Emerging Markets (EEM) which was one of the top performing funds during the first half of the year gaining 6.44%. Emerging Market returns were exceptional partly because of the performance of iShares Brazil (EWZ), which gained a whopping 11.64%. Historically, Emerging Markets earn a better return than the international index, but they also have a higher volatility and therefore a greater risk.

A simple foreign asset allocation to balance performance and stability might invest two thirds in the iShares MSCI EAFE (EFA) and a third in iShares Emerging Markets (EEM). For the first half of 2005, this technique would have gained 0.87% or 2.79% more than simply investing in the MSCI EAFE index alone.

Several of the top 16 “free” countries have easy, convenient ways of investing in them with low expense ratios with country specific iShares. IShares are Exchange Traded Funds (ETFs) combining the liquidity of individual stocks with the diversification of index funds. IShares also have lower expense ratios than most mutual funds. The expense ratio for these ETFs is 0.84% verses 1.2% to 1.4% for most foreign stock funds.

For larger accounts, we put half of the value being invested in the simple technique described above. This would result in one third invested in the MSCI EAFE index (EFA) and one sixth invested in emerging markets. The other half is split evenly among the ten countries with the most freedom, and markets large enough for iShare exchange traded funds.

Three of those ten countries underperformed the index because of the dollar gaining value against the Euro since the beginning of the year: Switzerland (EWL) -3.36%, Sweden (EWD) -3.61%, and Germany (EWG) -4.76%. These are impressive numbers considering that the U.S. dollar index is up 10.38% over that same time period making their losses relatively small.

During the three previous years (2002-2004) the iShares of these ten countries have outperformed the iShares MSCI EAFE (EFA) by an average of 5.43% each year. Boosting foreign stock returns by over-emphasizing countries with economic freedom also appears to be well-diversified both around the world and between developed countries and emerging markets.

IShares have an extensive offering of ETFs, but they are still only one choice among many foreign investment products. As a fee-only financial planning firm our recommendations are based on our clients’ needs. ETFs are particularly well suited for taxable accounts where at least $10,000 can be invested in each fund. Additionally, foreign stock investments are only one portion of a well-balanced portfolio and by themselves are not well diversified.

Building balanced portfolios that are more likely to meet your financial goals doesn’t happen casually or by working with someone whose interests are in conflict with yours.

Make sure that your advisor maintains the highest standards in each area of the National Association of Personal Financial Advisors’ core values: Competency: Requiring the highest standards of proficiency in the industry, Comprehensive: Practicing a holistic approach to financial planning, Compensation: Using a Fee-Only model that facilitates objective advice, Client-Centered: Committing to a fiduciary relationship that ensures the client’s interest is always paramount, and Complete Disclosure: Providing an explanation of fees and potential conflicts of interest.

Photo by Paula May on Unsplash