We have no secret ingredient at Marotta Wealth Management. Instead, we openly publish our strategies as articles.

We strive to provide the necessary resources for anyone to prepare their own investment plan and meet their financial objectives. We actively encourage the do-it-yourself people of financial planning to subscribe to our newsletter and provide themselves with comprehensive wealth management. For people who don’t want to do it alone, we encourage you to see if we are a good fit for you and get started as a client. 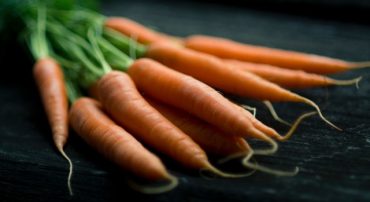 Adapting and reacting to trends is important in investing and crucial in small business. 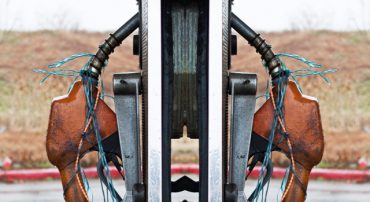 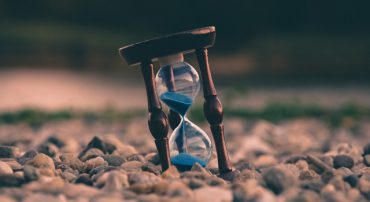 Don’t put off the things that truly matter to you until you have more time. You will never have any more time than what you are given each day. 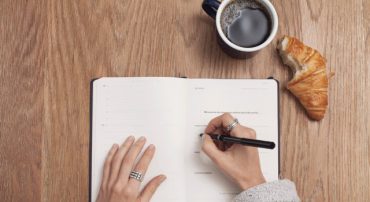 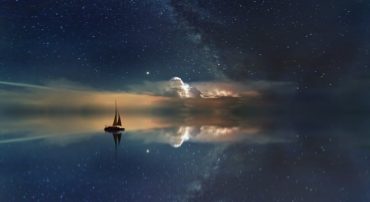 Many businesses can be started in your spare time, from your home. This allows you to test the waters and determine if the market can eventually support you on a full time basis. 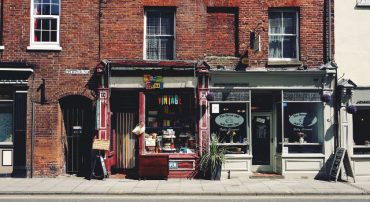 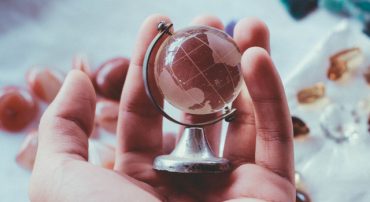 We find the Heritage study useful, both to refute other presidential candidate’s claims that governmental coercion will make us richer economically, and also to help us find those countries where investment actually would make us richer. 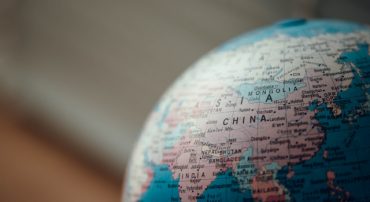 Each year since 1994 the Heritage Foundation has used a systematic, empirical measurement of economic freedom in countries throughout the world. 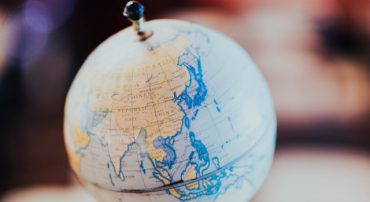 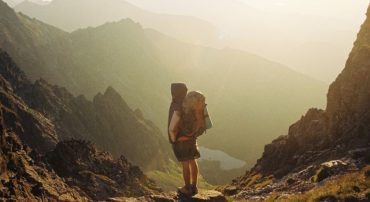 All systems must have a regulator in order to dampen runaway reactions. Healthcare coverage is no exception. 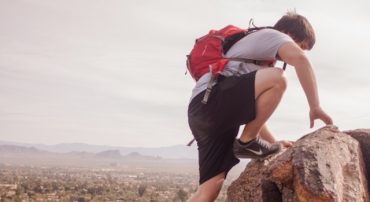 Here is a rule for building stable economic systems: Who pays for a service and who is empowered to decide if a service should be given and who actually benefits from the service should all be the same person. 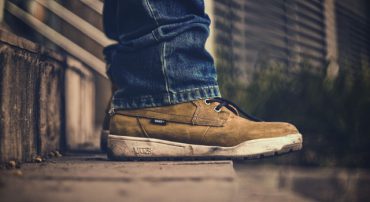 When you make a frivolous purchase, tell your spouse that you made it. If you can’t tell your spouse about the purchase, it isn’t worth the trouble. Above all, learn to work together in marriage. Being wealthy requires a husband and wife to both be frugal. 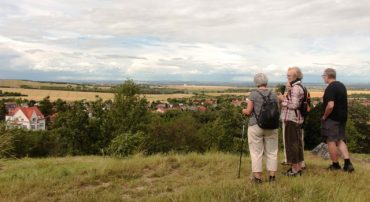 Some types of insurance are a good idea. But LTCI is better handled by preparing early in life. 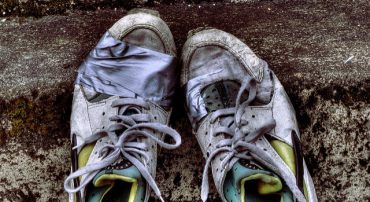 The real lifestyles of the rich in Charlottesville would get very low television ratings.