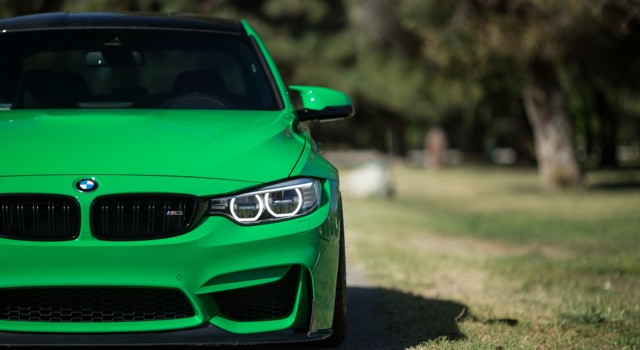 Over seven years ago, I wrote the series “Safeguarding Your Money” which became the basis for “Ten Questions To Ask A Financial Advisor.” When Ponzi schemes or shady business practices reach the news, I re-read my series and always find that the duped investors should have known better.

One of the safeguards is rarely mentioned in the news stories:

Safeguard #8: Avoid an Advisor with a Lavish Lifestyle

Ask your financial (or observe their lifestyle):

8. Do you live a frugal lifestyle?

A recent study of fund managers has confirmed that this principle helps avoid advisors who take undue risk with your investments. The study, “Sensation Seeking, Sports Cars, and Hedge Funds ” by Stephen Brown, Yan Lu, Sugata Ray, and Melvyn Teo, suggests the inverse as well:

We find that hedge fund managers who own powerful sports cars take on more investment risk. Conversely, managers who own practical but unexciting cars take on less investment risk. The incremental risk taking by performance car buyers does not translate to higher returns. Consequently, they deliver lower Sharpe ratios than do car buyers who eschew performance. In addition, performance car owners are more likely to terminate their funds, engage in fraudulent behavior, load up on non-index stocks, exhibit lower R-squareds with respect to systematic factors, and succumb to overconfidence. We consider several alternative explanations and conclude that manager revealed preference in the automobile market captures the personality trait of sensation seeking, which in turn drives manager behavior in the investment arena.

Wealth is what you save, not what you spend. That’s why an ostentatious and excessive lifestyle is a red flag for an investment advisor. It’s common sense: if an advisor is not conservative in where he invests his own money, how conservative is he likely to be with your money?

The middle class buys liabilities like boats and cars. Boats and cars are expensive up-front and lose value over time. Having wealth tied up in these is what impedes the growth of net worth and keeps people in the middle class. The rich buy investments. That’s what made them rich.

(For the record, I drive a 2003 Subaru Outback that was purchased used to begin with.)