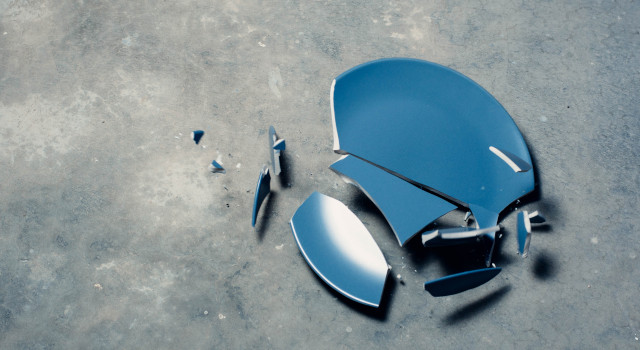 Most consumers do not know how to safeguard their money. It was therefore with interest that I read Marlene Satter’s AdvisorOne article entitled, “SEC Charges 14, Many Brothers, in $415M Ponzi Scheme”. There are eight simple rules for safeguarding your money and investors in the Agape World Ponzi Scheme broke several of them. Here are just three of the eight rules to safeguard your money and how investors in Agape World broke them:

Safeguard #1: Do Not Allow Your Advisor to Have Custody of Your Investments

There was no custodian. The sales agents collected $415 million and then pocketed “more than $52 million in commissions and payments out of investor funds.” Nicholas J. Cosmo, who organized the scheme, pocketed the rest.

Safeguard #2: Walk Away from “Too Good to Be True”

“Falsely promising returns as high as 12%–14%, the agents were also alleged to have told more than 5,000 investors nationwide that risk was minimal on their money, misleading them to believe that only 1% of their principal was at risk.”

“[They ignored] the warning signs about Agape itself, which was relatively small and unknown as a private issuer of securities and had a series of extensions and defaults.”

Investors break any one of the eight safeguards at their peril. Sometimes a fee-only fiduciary advisor earns their fee for life simply by telling you “No, that investment is a bad idea.” Make sure that your investments are properly safeguarded.