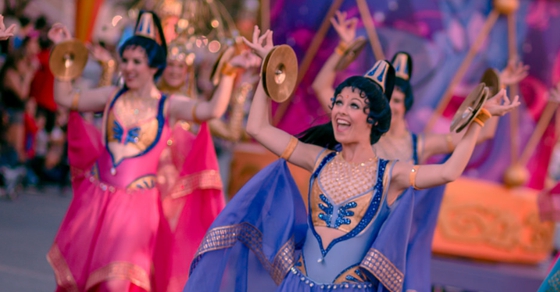 The Journal of Financial Planning had a nice article by Alan S. Roth entitled, “Real Danger of Hot Stocks ” which read in part:

The study — authored by Roger Ibbotson, Yale finance professor emeritus, and Tomas Idzorek, president of Morningstar Investment Management — takes as its starting point a basic premise: Risk is unpopular. As a result, all other things being equal, investors only take on more risk for a higher expected return…

The authors used share turnover as a measure of popularity. Their reasoning: The most popular companies are the brand-name stocks that are in the news, which get more analyst coverage and have higher trading volumes.

The study looked at the largest 3,000 publicly traded stocks over the 42-year period from 1972 through 2013. It then ranked the stocks each year by popularity and assigned them each to a popularity quartile. Each calendar year, the stocks were ranked again based on turnover in the previous year, and the stocks were reassigned to quartiles.

The “Popularity & Performance” chart below shows the striking results. Across the whole time span, the least popular quartile — that is, the stocks with the lowest turnover — clocked in a 15.51% average annual return. That amounts to nearly twice the 8.27% annualized return of the most popular stocks.

Was the excess return compensation for taking on more risk? Not over the period studied. The chart shows that the annualized standard deviation of the least popular quartile was 20.18%; the most popular quartile, by comparison, actually had a much higher annualized standard deviation of 28.35% — suggesting that this measure of unpopularity actually gives higher returns with less risk.

If you understand how a market is made, there doesn’t have to be both a buyer and a seller for each trade. When stocks are moving down, there are more sellers than buyers. And when markets are moving up, there are more buyers than sellers. But no matter which way a stock is moving, if it is heavily traded it is less likely to be doing well.

That means the stocks everyone is looking at and trading are not the best stocks for you to be holding.

My father, George Marotta, used to say that whenever a company built a new headquarters or their CEO was on the front cover of a magazine, it was time to short the company. Now a study has proven this true.