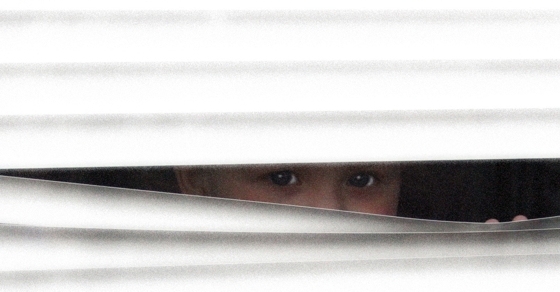 Chuck Jaffe did a two part interview with John Bogle (see part 1 and part 2) along with an article for MarketWatch entitled, “Vanguard founder Jack Bogle’s advice to fretful investors: Shut your eyes and let indexes do the work” which read in part:

“As I have said before, the daily machinations of the stock market are like a tale told by an idiot, full of sound and fury, signifying nothing,” Bogle added. “One of my favorite rules is ‘Don’t peek.’ Don’t let all the noise drown out your common sense and your wisdom. Just try not to pay that much attention, because it will have no effect whatsoever, categorically, on your lifetime investment returns.” …

Advice for investors who can’t be satisfied with shutting their eyes, doing nothing and letting indexing work in their favor:

“Divide your money into your long-term investment account and your funny money account for short-term speculation. Guess on funds, guess on markets, guess on stocks if you want to, because that gives you an opportunity to act on your speculative impulses.

But they will hurt you a lot so I recommend you have a funny money account of no more than 5% of your portfolio. I also recommend that after five years, check it out. Has it done better than the long-term investment or worse? I’d be astonished if at least 95% of those funny money accounts don’t do worse.”

As we have suggested, timing the markets can be a losing strategy. Chasing returns reduces your expected return while rebalancing boosts expected return. If your financial advisor does nothing other than have an asset allocation for you and hits the rebalancing button once a year they have earned their fee.