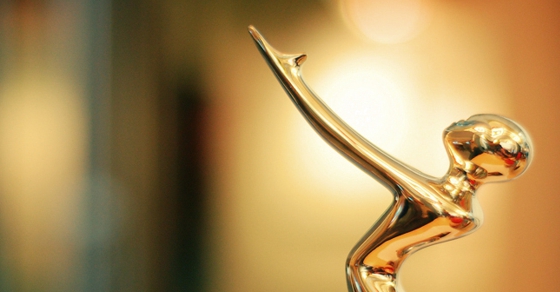 In “Drive of the Lottery” you described prize-linked savings accounts.

Assets & Opportunity Score Card has devoted a part of their website to tracking whether a state has prize-linked savings (PLS) legalized. As of today, their official list is:

Michigan was the first to legalize these savings accounts. They have since opened a large scale website called Save To Win to advertize where you can acquire a prize-linked savings accounts. Save To Win also partnered with North Carolina, Nebraska, and Washington State, all of which offer these accounts through Doorways 2 Dreams Fund.

The newest state is Connecticut. They just allowed prize-linked savings accounts and had their first winner in January 2014. You can read about it on CNN Money.

Iowa tried, but their legislation was shut down. I’m not sure if any of the other states have even tried.

I hope this helps!