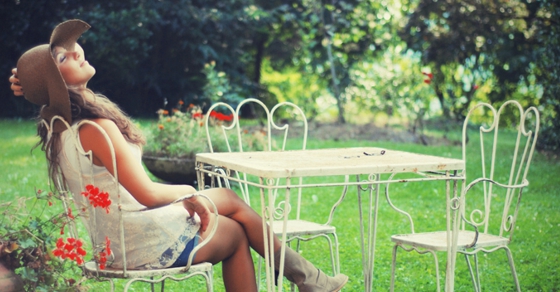 Rebalancing from stocks into bonds reduces your returns on average since bonds have a lower average return. But there are decades of very choppy markets where even rebalancing an allocation of stocks and bonds can boost returns.

We group our top level asset categories into bonds and stocks. We call the bond group “stability” and we call the stock group “appreciation.”

The path to reach the $21.6 or $7.0 million was different depending on the sequence of returns. But, without any contributions or withdrawals, each portfolio’s scenarios ended up in the same place after 30 years.

This leads many investors to believe that so long as they are willing to endure the ride, it is better to invest entirely in stocks. They believe that this will ensure the maximum amount of money.

This approach is wrong.

Let’s take our hypothetical 30-year retirement portfolio and put it to the stress test of actually supporting us in retirement. At age 65, the portfolio should be able to support a withdrawal rate of 4.36%.

In our example, that means a $43,600 annual withdrawal taken out monthly adjusted each month by the Consumer Price Index (CPI) for the month.

There is a similar effect for the all-stock portfolio. When the portfolio is burdened with withdrawals, some sequences of returns run out of money during the 30 years. Having everything in stocks risks having to take money out after poor market returns early in the sequence and therefore not having enough money remaining to grow when the markets recover.

Finding that allocation requires running tens of thousands of sequences, not just 30. And it should include historical and theoretical scenarios from more than just the past 40 years. Finally, your allocation and your safe withdrawal rate are best adjusted every year during retirement.