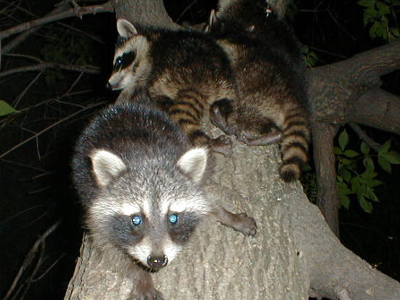 Last April I wrote about the SEC’s new ADV part 2 requirements. In that column I wrote, “Unfortunately, our society tends to pass feel-good legislation aimed at making people feel safer without actually making them safer.”. Tom Giachetti, one of the legal experts that advisors rely on to help them comply with the multitude of SEC regulations, wrote an article around the same time in the May 2011 issue of Investment Advisor entitled “You Can’t Regulate Crooks”. In that article he wrote:

What our politicians (and the SEC, which too often buckles to the political pressure of our “esteemed” elected officials) do not and—based upon recently enacted rules and regulations—will never realize, is that you can’t regulate crooks. Rather, the result of the vast majority of regulation (which is usually reactive to the unfortunate events perpetrated by crooks) is to further frustrate the 99.9% of the advisory community that works diligently every day to do, what they believe, is in the best interests of their clients. The unfortunate result of unscrupulous activity is to propound additional rules and regulations on the advisory community that add no value to the services they provide. Rather, the unintended, but real result is to further deplete precious time and resources that advisors could and should be spending on the benefit of their clients.

Voters continue to demand that “something be done” and that “they should pass a law” whenever someone does something illegal. The fact it is already illegal ought to be enough, but politicians usually oblige by passing additional feel good legislation. The Sarbanes-Oxley Act of 2002 was passed after the Enron scandal. It introduced complex and costly regulations that make it more difficult for American companies to compete globally. In fact that legislation now costs American companies the equivalent of three Enron scandals every year. None of these changes helped avoid the financial meltdown in 2008.

Giachetti predicts the same lack of usefulness for the SEC’s ADV part 2:

Will all the stress and cost associated with this new Part 2A make a substantial difference for the investing public? Unfortunately, the truthful answer is no. Will the new Part 2A stop the next Madoff or Stanford? Absolutely not. To the contrary, future crooks (and there will always be future crooks, as well as current crooks who have as of yet gone undetected) may have the most eloquently drafted written disclosure statements.

We’ve written a list of ten questions to help you select your next financial advisor as well as eight safeguards to protect your money. As Tom Giachetti subtitled his article, “Unnecessary regulation annoys the good guys, and doesn’t stop the bad guys.”