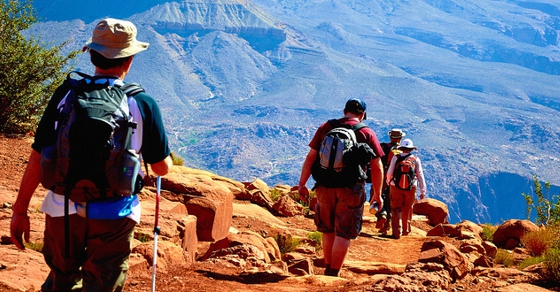 Most investors think that whenever you buy or sell a security the money is immediately deducted or deposited into your account. This is not true.

Although the results of the trade may look as though they have taken place, the money is not actually due until the settlement date.

Mutual fund trades settle in one day and must be made before 4pm. The mutual fund companies then use the pricing of assets as of 4pm to set the share price for the assets they own and then determine how many shares each new investor is purchasing for the deposit they are making and how much money each shareholder who is selling shares should receive. The money is debited or deposited the next day.

Trades for stock or exchange traded funds take 3 days to settle. Stocks and exchange traded funds trade throughout the day on the open market. When you buy a stock the order is either settled by matching your order with someone interested in selling their shares or else by the market maker fulfilling the order and selling you shares from their own inventory.

When a stock or exchange traded fund is traded, the cash is due or delivered three business days after the transaction. If you sell a stock on Friday, the trade won’t settle until the following Wednesday.

If you need money from your brokerage account as quickly as possible, it matters what you are selling in order to generate the cash. If you sell a mutual fund the money is available the next business day. And if you use an electronic Money Link to transfer the cash to your local checking account that takes one more night to transfer. Thus, when you are selling a mutual fund, the cash can be in your checking account in two days. But if you are selling a stock or exchange traded fund it might take four days.

This can cause the account to temporarily have insufficient funds. This can cause either a trade settlement violation or margin alert. At Schwab, the brokerage we use, it will not cause any of those problems so long as all the trades are made on the same day.

Settlement dates is one of the reasons we default to including the option of margin on taxable brokerage accounts. If there is any problem with the settlement dates, margin can cover the deficit for a day or two. Margin cannot be put on retirement accounts, however, and a trade settlement violation would occur.

There are a few account types, such as self-directed 401(k) accounts, which are restricted to cash up front. These accounts require that the cash be fully available before any purchases are made. For cash up front accounts, if you sell a stock on Monday you cannot use those funds to purchase anything until they settle 3 days later on Thursday.

Rebalancing in cash up front accounts requires making purchases 3 days after you have made sales.

Settlement date is a small issue which if not understood can have surprising effects.