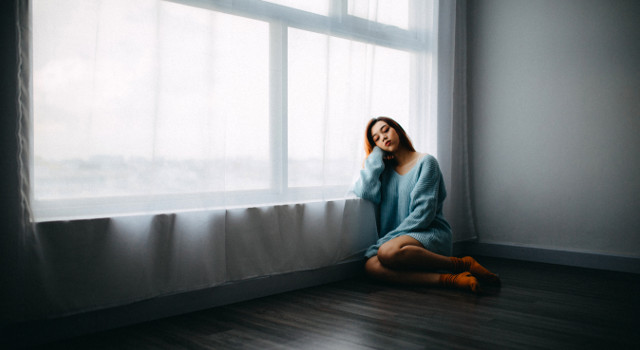 The economy in the first half of 2010 has been disappointing, especially to investors and job seekers. High unemployment, market drops and less-than-stellar hopes for the future regarding taxes and regulation have all added to the general displeasure with our market environment. Now economists are generally predicting “more of the same” for the rest of 2010 at least. Evidently hope of a quick recovery was overly optimistic.

According to the Bureau of Labor and Statistics, the unemployment rate fell from a high of 10.1% last October to 9.5% in June. The decrease is hardly good news. More than 650,000 people are no longer counted as “unemployed” only because they are assumed to have given up even trying to look for work. The Bureau of Labor and Statistics U-6, a more comprehensive measure of employment underutilization, is currently at a seasonally adjusted 16.5%. Even this number excludes “part-time for noneconomic reasons.” A survey by “Investor’s Business Daily” suggests the number of people desiring more employment may be as high as 24%.

What little job growth is included in the statistics is mostly artificial stimulation from the government. Over a half million people were hired into temporary jobs as U.S. Census workers. As these temporary workers are let go, employment numbers are expected to remain sluggish through the remainder of the summer.

About 8 million jobs have been lost in the private sector since the start of the recession. About 2.7 million of those have been lost since the passage of the recovery act. But we need to add more than 100,000 jobs a month just to keep pace with population growth.

Government assistance has taken what might have been a simple recession and turned it into a more lingering malaise. First we spent trillions bailing out corporations that should have just been allowed to fail. It would have looked worse, but it would not have really been worse. Banks would have failed, but the smaller bailout of those banks would have been less expensive and left the financial sector in the hands of those companies that practiced responsibility.

Then we tried simultaneously to juice the economy by spending like a drunken sailor and collect more revenue by raising taxes on sailors. Programs popularly described as “shovel ready,” “homebuyer credit” and “cash for clunkers” wasted what could have been spent relieving the private sector from the coming tax tsunami. This reveille of utopia culminated in the healthcare reform bill. It removed any limits on the increasing costs of healthcare other than government inefficiencies and rationing. It also laid the financial burden for those burgeoning costs squarely on the back of small business owners and investors by increasing taxes and capital gains on those with adjusted gross incomes (AGIs) of over $250,000.

Remember, although small business owners can have an AGI of $250,000, they may only pocket take-home pay of $75,000 or less. They are heavily taxed on whatever they try to roll back into the business or when they expand their workforce. All this uncertainty is made even more dire with a tax time bomb set to explode in less than 200 days when the Bush tax cuts expire at the end of this year.

You might think all of this negative news would be a good reason to get out of the markets entirely. Many investors would agree and have done just that. But we believe that moving with the herd will underperform a more contrarian rebalancing strategy for four reasons.

Third, hundreds of millions of Americans work for publicly traded companies. Their very livelihood depends on them making those companies profitable for shareholders. I believe in the ingenuity of the American worker. I don’t think all those American workers can be held back, not even by millions of new government hires.

And finally, I believe in the fickleness of American voters. They are willing to give new ideas about hope and change a chance. But they are also quick to reject those new ideas when they turn out to be nothing more than misguided and failed government intervention.

A full 59% of the electorate now describes themselves as “fiscally conservative and socially liberal.” But only 26% would describe themselves as “libertarian.” These changing winds will have their political effect in November. Even today more moderate Democrats are trying to break rank with Obama and Pelosi and extend the Bush tax cuts for the higher income tax brackets.

The economy will recover. Employment will rise. The ship of state will right itself. And even the American stock market will once again continue to advance and enrich its shareholders.

Photo by Anthony Tran on Unsplash