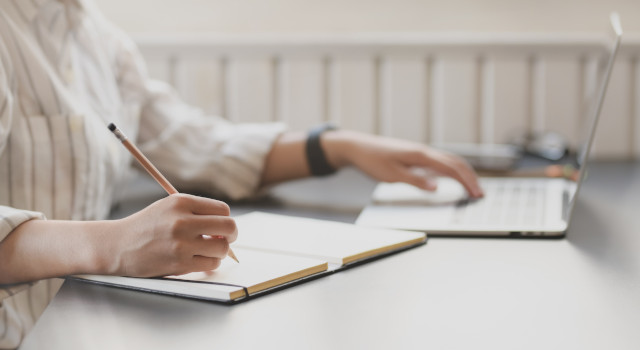 Investopedia defines cost of living as “the amount of money needed to sustain a certain standard of living by affording basic expenses such as housing, food, taxes, and healthcare.” When planning a move to a new location, it’s important to consider the differences in cost of living in order to determine if you can afford to relocate, as well as discover new ways to save money.

Typically, urban areas have a higher cost of living than rural areas. It’s no surprise that New York City, San Francisco, and Washington D.C. are consistently included in the top ten most expensive cities in the U.S. What may be surprising is which cities are considered among the most affordable in the U.S. , such as Omaha, Las Vegas, and San Antonio.

My brother recently relocated from San Diego, California to San Antonio, Texas which presented many opportunities to save money in new ways. According to NerdWallet’s cost of living calculator , the cost of living is 37% lower in San Antonio than San Diego. This is broken down even further into specific expenses:

Any difference in cost of living presents a valuable opportunity to reconsider the ways you spend money in order to increase the amount of money you can save. It is hard to prioritize saving, but it pays off with the power of compounded returns. Resist the urge to increase your lifestyle. In fact, consider decreasing your various budgets in proportion to the estimated decrease in the cost of living to see if you can save more.

For example, it is most likely acceptable to go from a living situation with roommates in an expensive city to living in a one-bedroom apartment on your own in a more affordable city. However, it is unwise to rent a two-bedroom apartment with more space than you really need even if the rent is the same as your past living situation. Your future self will thank you for squirreling away the extra money now while you can afford to save.

Your ability to calculate the true difference in cost of living will peak once you have relocated and have accumulated expenses in your new city. However, it is wise to proactively plan out new opportunities to save money ahead of time. In this way, you can relocate with the confidence of knowing you can afford the new location and with a game plan to strategically save money in new ways.

Libby Horbaly is a Wealth Manager at Marotta Wealth Management. In addition to writing articles, she is one of our primary editors and image selectors for Marotta on Money. In her spare time, she enjoys reading, sailing, and spending time with her family.