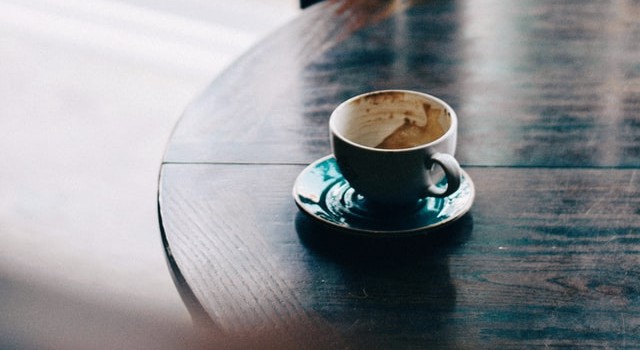 As I write this, we appear to be in a slow recovery from a relative bottom in the 2020 COVID Bear Market. However, back during the decline I authored the article, “Roth Conversions are More Valuable During Bear Markets.” Many of our readers reached out excited and eager to convert while the market is down. A handful of others reached out wishing they had waited to convert until later and wondering what can be done.

As one reader recently articulated:

Early this year, I converted a large dollar amount from traditional IRA to Roth IRA. With this 2020 COVID Bear Market, that amount is now down almost 30%. Can do a new conversion at the lower rates and undo this conversion? Is that still possible?

Unfortunately, as part of the Tax Cuts and Jobs Act back in December 2017, Congress eliminated the ability to undo Roth conversions (then called a recharacterization), so there isn’t a way to undo a conversion. Roth conversions are final now, and the tax will be owed.

Fortunately though even with a large tax bill, Roth conversions are almost always a good idea and converting something is almost always better than doing nothing. Relative market lows do make it an appealing time to convert, but a few months ago was also an advantageous time.

No one, us included, can successfully identify market tops or bottoms or insulate you from losses due to market corrections or crashes. There is no way of knowing how long the markets will go down or how long it will take for them to recover.

You may convert a large sum only to see the markets drop more and wish you had waited to convert later. You may put in your instructions to convert on the exact day that the markets recover.

Although there exist some timing strategies that can theoretically gain an advantage, in the end market timing strategies, including timing your Roth conversion, give way to the long-term trend of the markets.

Even if you convert at the “wrong time,” it is likely still better that you converted. Roth IRAs are amazing tax saving tools, and the long-term benefits can be significant.

Plus, we believe that the markets are relatively efficient over long periods of time. The returns of the markets are like a whip being cracked up and down by someone riding an escalator slowly up. You’ll get dizzy tracking the tip of the whip, but if you take a long-term perspective and watch the escalator, you’ll be able to relax and enjoy the ride.

Convert something today. Convert because the markets are down, or maybe convert just because you likely won’t regret it in 30 years when the markets will likely be up a lot more than they are now.

Photo by Ian Keefe on Unsplash