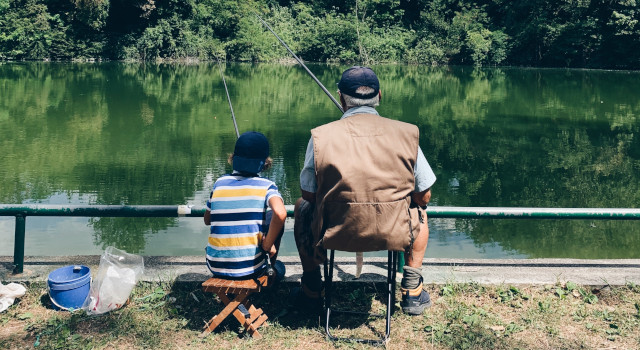 The latest Social Security fact report released this August 2022 has a sad story for future retirees.

The program got started this way, funding the elderly who never paid into the system. From that unsustainable beginning, the Social Security program has been behind ever since. 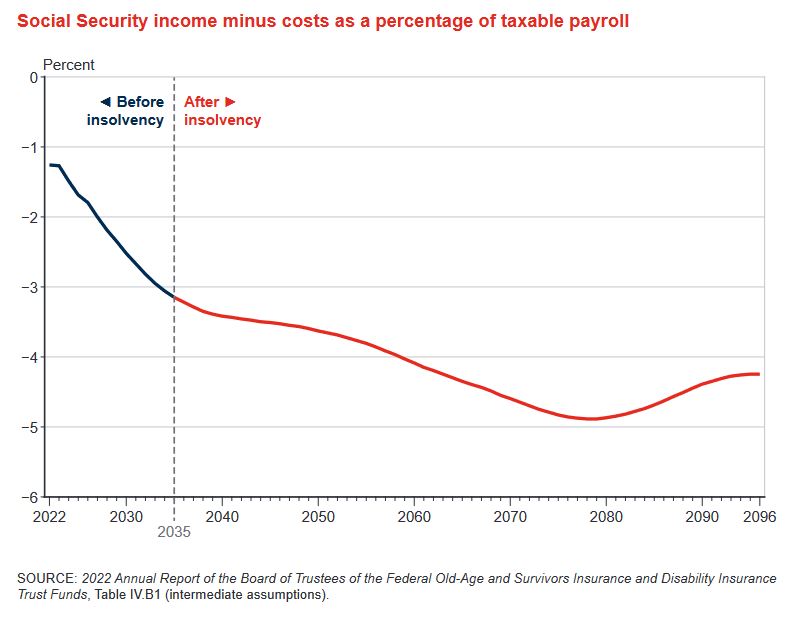 In just the last 10 years, Social Security’s unfunded obligations have more than doubled. Currently at $20.4 trillion, this is $157,000 per household.

Even though you paid into Social Security for years, there is no question about if you are going to receive your contributions back; you are not going to. Your contributions were spent decades ago. The only question that remains is: Are we going to impoverish the next generation as well?

Everyone has in their ancestry at least two parents and four grandparents. You can imagine them as the six people who received what you paid. Your contributions went to your family. Every day, we voters and the government have the chance to free our children from this burden.

Alternately, we can just wait. If we do nothing, the payroll tax will need to increase so the program can regain solvency. As the fact report states, “the projected shortfall over the next 75 years is 3.42% of taxable payroll. ”

To cover this shortfall, the government might raise the payroll tax up from 12.4% of wages, raise or remove the Social Security wage cap, and/or tax more employer benefits as Social Security wages. No matter which strategy they employ, it is our children and grandchildren who will bear the burden.

Photo by Federico Giampieri on Unsplash