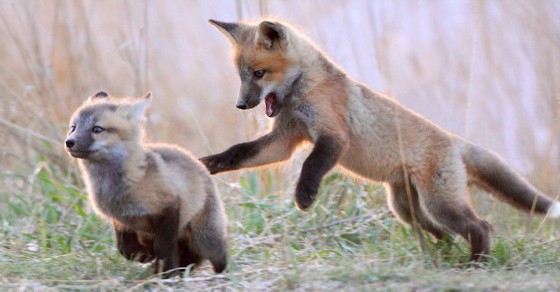 In “Did Obama Violate an SEC Regulation?” we wrote:

This is what the AARP did after President Obama’s flagrant misuse of their name in the 2012 Denver Presidential Debate when they wrote:

Had Sheryl Garrett been thinking about her responsibility as Chief Compliance Officer of the Garrett Planning Network, she might have written:

The SEC’s anti-testimonial rule prohibits advisors from promoting any statement of a client’s experience or endorsement. It also requires them to stop any testimonial from being distributed that they are reasonably capable of preventing.

As Chief Compliance Officer of the Garrett Planning Network, I did not solicit nor did I even know that the President was going to single me out for a testimonial regarding my advice, analysis, reports or other services rendered.

The President has no personal knowledge of any of the descriptions he gave. And any described experiences do not mean that the results would be repeatable. Such implications are, according to the SEC, fraudulent marketing.

I did not consent to the use of my name in such a context. I have instructed members of the Garrett Planning Network to remain silent about the President’s words. And I ask that others help me in complying with the SEC’s anti-testimonial rules and regulations by not promoting any resulting media stories which repeat the President’s remarks.

Some such statement would have been better than repeating the testimonial and promoting the story on the Garrett Planning Network.

It isn’t too late to print a retraction.