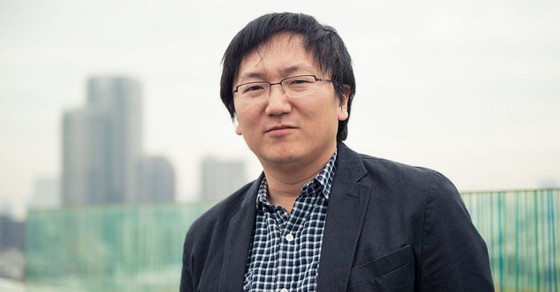 I read with interest a Bloomberg article in Financial Planning Magazine entitled, “Obama to Lead Push for Fiduciary Rules .”

What struck me is that there are no such things as “Fiduciary Rules.”

The fiduciary standard is a principles based standard. It consists of the following five principles:

While the fiduciary standard is principles based, the suitability standard of FINRA is rules based.

The article is filled with the confusion of trying to put in place a set of rules to move a suitability standard to a fiduciary one. But such a movement is not possible using a set of rules.

The article said that “officials declined to outline specifics of the plan” which means that the announcement is mostly for a public relations show. We won’t see any details for “several months.” They said they would “crack down on ‘backdoor payments and hidden fees’ earned by brokers” without suggesting what “cracking down” would mean. They said “the heart of the proposal is an effort to tighten the legal standard for brokers handling retirement funds” which can only mean more rules about disclosures or limiting the amount of fees. And then officials said that “the new rule will be ‘very different’ from earlier versions of the plan and would spell out practices, such as sales commissions and fee sharing, that would still be allowed.”

In other words, nothing will be done to actually avoid conflicts of interest such as sales commissions and fee sharing; they would still be allowed. At most, perhaps there will be limits on the gouging.

Perhaps the most telling paragraph was:

Obama is scheduled to tout the Labor Department proposal at an AARP event Monday along with U.S. Senator Elizabeth Warren of Massachusetts, whose popularity has surged among Democrats based on her claims that bankers and the financial industry too often try to take advantage of workers.

How can you tout a Labor Department Proposal which won’t be released for “several months?” On what basis should we judge your yet-to-be-released proposal which by your own admission is “very different” from the last failed plan you proposed?

Ironically enough, avoiding the conflict of interests in something that Obama’s myRA plan he proposed a year ago failed to do. Had his plan been subject to the Employee Retirement Income Security Act (ERISA) it would have violated multiple laws.

I am certain that Obama means well, but the SEC is filled with lawyers, not fiduciary financial advisors. And lawyers are good at determining if agents and brokers have complied with a set of rules. Most of that legislation is comprised of disclosures and paperwork. That works in the suitability world of FINRA, but it doesn’t work well in the fiduciary world of fee-only advisors.

To read more about the SEC’s failed experiment and what you can do to protect yourself see “What Does It Mean To Be A Fee-Only Fiduciary?”