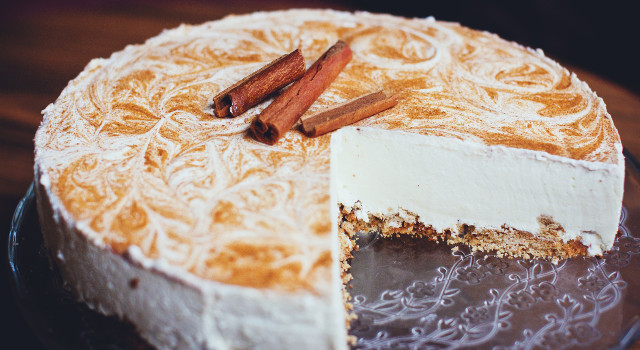 Last year was the year of the Roth conversion. Now it’s time to consider how much of the conversion to keep. Although that decision depends on a hundred different factors, here is a simple rule of thumb to use as a starting point for discussions with your CPA.

Up until December 2010, it looked like a tax tsunami was coming. The higher your adjusted gross income, the closer you lived to the coast where the tsunami would hit. Now Congress has hit a two-year snooze button, but you should still safeguard your assets in a lifeboat and avoid getting swamped with future taxes.

At the end of 2012, the Bush tax cuts will expire and tax rates will go up across the board. Even the 10% bracket will rise to 15%. There will once again be a marriage penalty on two-income families. A phaseout of itemized deductions and personal exemptions will return. The child tax credit will drop to half. The death tax will be reinstated at 55%. The capital gains tax will rise from 15% to 20% and then to 23.5%. Tax on dividends will swell from 15% to 39.5%.

Although the timing of this change has been pushed back, it should still factor into your tax management. Two years is a relatively small tax-planning window through which you should drive a Brink’s truckload of savings.

The IRS allows you to change your mind. Last year I advocated converting more value to Roth IRAs than you intended to keep. Now you can decide the conversion wasn’t worth it and move the money from the Roth account back to your traditional IRA account in a “Roth recharacterization.”

Recharacterizing a Roth conversion can be done any time before you file your taxes, including the filing extension. Filing an extension allows you to determine which accounts to keep, but you must still pay whatever tax is due by the normal tax filing day, which is April 18 this year. Then by October 15 you can recharacterize part or all of what you converted.

If you failed to convert anything last year, you missed an opportunity. If you converted much more than you probably wanted to, now you have to decide how much to keep. If you took our advice, you created five different accounts and invested them each in a different asset class (e.g., bonds, U.S. stock, foreign stock, emerging markets and hard asset stocks).

If you pay taxes in the highest marginal tax rate, you might as well keep all five. Even though the top marginal rate will continue to be low for another two years, the rate of taxes you pay if you convert in subsequent years won’t be any lower. You might as well start growing the assets tax free in a Roth account as soon as possible.

If you pay taxes in the low 15% tax bracket, consider keeping just one of the five conversion accounts. We recommend keeping whichever account has appreciated the most. Recharacterize the other four accounts, moving the money back into a traditional IRA account. Then, after 31 days, you can convert the IRA to five new Roth accounts and begin another set of Roth Segregation accounts for 2011.

If you pay taxes in the middle tax brackets, you might hold on to two of the five conversion accounts. The goal is to try to convert the entire amount over three years while the tax rates are low but avoid pushing yourself into a higher tax bracket. After maintaining two this year, create five new Roth Segregation accounts for 2011 and plan on keeping three in 2012. Anticipate finishing your conversion in 2013 by retaining all five.

This general principle will keep 40% of the total amount the first year, 36% the second year and 24% the third and final year. The smaller percentages the second and third year would have had longer to grow, which helps equalize the converted amounts.

The information here is not intended to replace specific tax-planning advice. Don’t try to fly solo about how much Roth conversion to keep and how much to recharacterize. Seek professional tax advice. This approximation will give you and your CPA a starting place for discussion.

The perfect tax-planning answer primarily depends on where you are in the progressive tax tables. Using your Roth conversion to increase your income to the top of your current tax bracket is a more refined answer to the question of how much to keep. Your accountant will be able to compute this amount as well for comparison.

The markets appreciated significantly in 2010, making it attractive to hold on to more of your conversion amount this year. And as soon as you have made that decision, recharacterize the remaining amount, wait 31 days and then start another set of five Roth Segregation accounts for 2011.

Photo by freestocks.org from Pexels