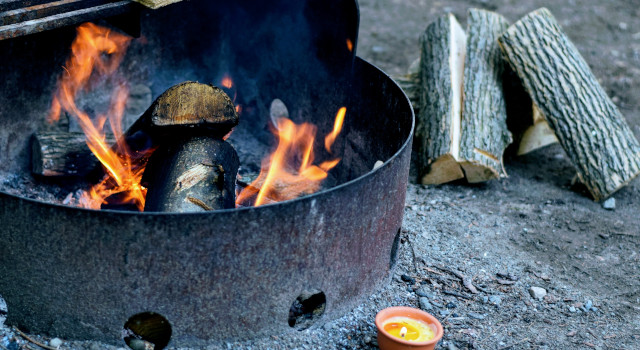 On June 21, 2011, David John Marotta was interviewed on radio 1070 WINA‘s Schilling Show discussing foreign investing and which countries to avoid. David’s interview begins at 9 minutes, 5 seconds on the recording.

A year ago David Marotta wrote the column, “Avoid the ‘Ring-of-Fire’ Countries” that suggested readers should underweight investments in countries with a high debt and deficit and low economic freedom. That recommendation has proven brilliant. Given the dangers of worldwide sovereign debt, this may be one time when investors should continue to tilt foreign and toward specific countries.

Photo by Tim Gouw on Unsplash