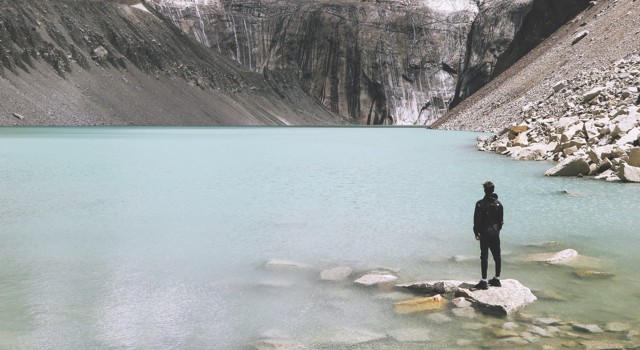 On November 16, 2017, the Washington Post reported “Where are the most expensive ACA plans in America? Charlottesville. ”

For 2018 in Albemarle County, there is only one insurance provider (Optima Health) and they are charging close to $2,000 per month for a quarter-life family of three to get a basic HSA-ineligible catastrophic plan (the cheapest plan).

Here’s a quotes from David John Marotta during the segment:

Economics is very infragile, meaning if the quantity of something goes down, the price will go up automatically. It will automatically get allocated. And that is why you can’t predict all of the unintended consequences of legislation. Because legislation takes economic math — A times B equals C — and it says why don’t we reduce A without changing B or C. And that is the problem, every time you grab one variable and move it up or down, what you do is you change and make less stable the entire rest of the equation. And that is the problem we are having right now.

“When Congress acts, whatever it is called it will do the exact opposite.

So the Affordable Care Act will make plans not affordable.”

And here are some follow-up articles:

Photo by Peter Winckler on Unsplash